Daughter of Empire by Pamela Hicks

A magical memoir about childhood in India by the daughter of Lord Louis and Edwina Mountbatten; a glimpse into the lives and loves of some of the 20th century's leading figures.

Pamela Mountbatten was born at the end of the 1920s into one of Britain's grandest families. The daughter of Lord Louis Mountbatten and his glamorous wife Edwina Ashley, she was brought up by nannies and governesses as she was often parted from her parents as they dutifully carried out their public roles. A solitary child, she learned to occupy her days lost in a book, riding or playing with the family's animals (which included at different times a honey bear, chameleons, a bush baby, two wallabies, a lion, a mongoose and a coati mundi). Her parents' vast social circle included royalty, film stars, senior service officers, politicians and celebrities. Noel Coward invited Pamela to watch him filming; Douglas Fairbanks Jr. dropped in for tea and Churchill would call for 'a word with Dickie'.

After the war, Pamela truly came of age in India, while her parents were the Last Viceroy and Vicereine. This introduction to the country would start a life-long love affair with the people and the place. 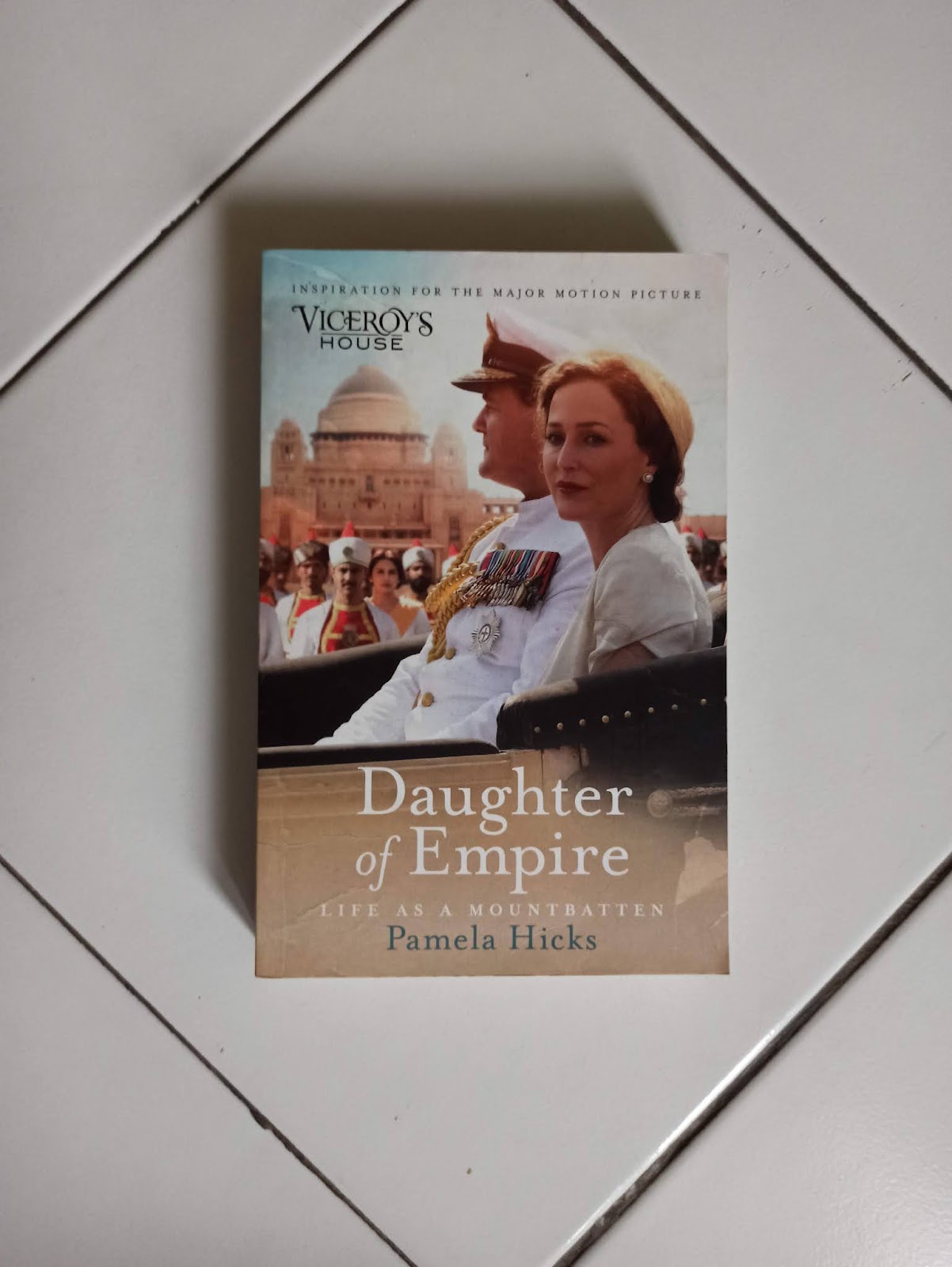 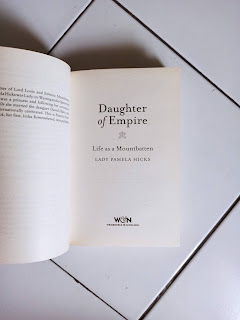 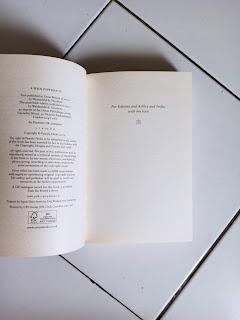 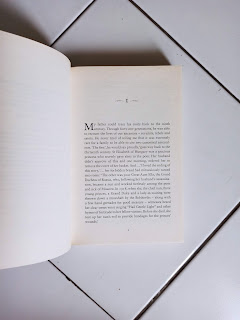 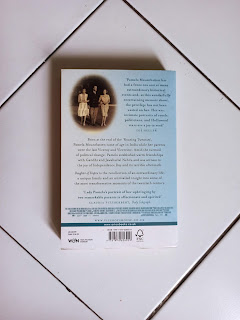 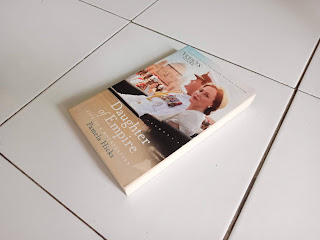 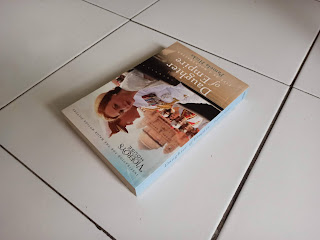