Over the years, there has been great interest in the works of Sun Zi. His treatise, the Art of War, has received great attention both in the military war room and the corporate boardroom. Even in the 2003 war against Iraq, one could easily detect strategies that were inspired by this work.

While many people have quoted from and analyzed the Art of War, there are very few translated books that accurately capture the tremendous wisdom embedded in the treatise. This book hopes to address the shortfalls of previous translated works and is different in several major dimensions.

The aim of this book is to let the reader gain a deeper understanding and appreciation of Sun Zi’s Art of War, and inspire him/her to apply the principles in numerous areas, including the realms of business and management. 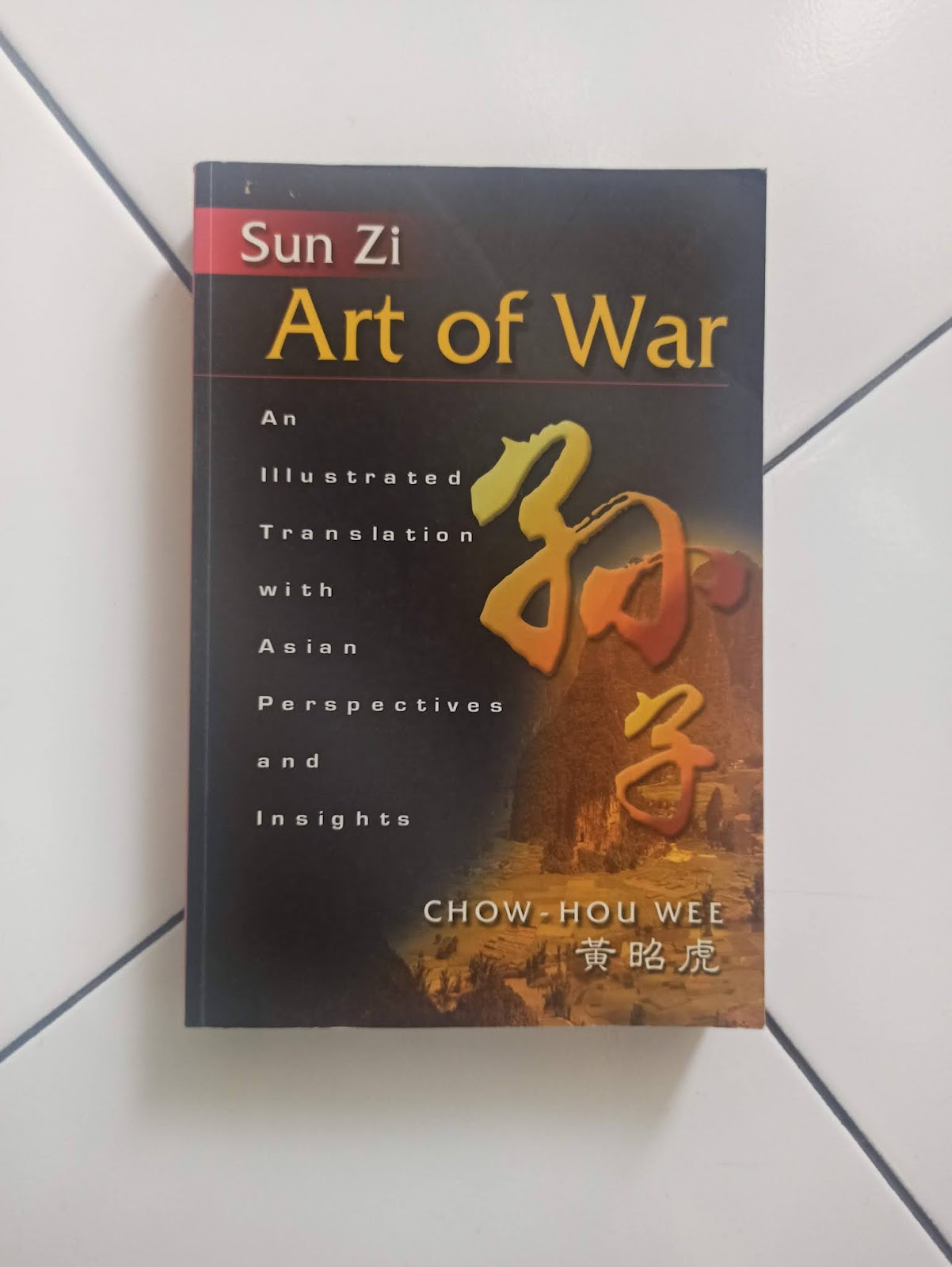 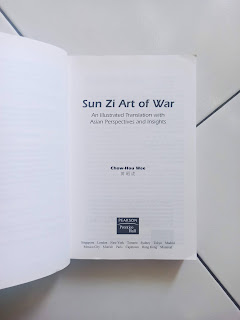 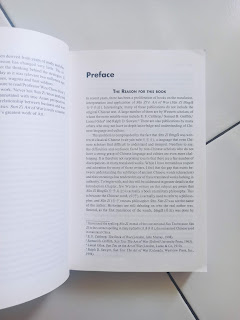 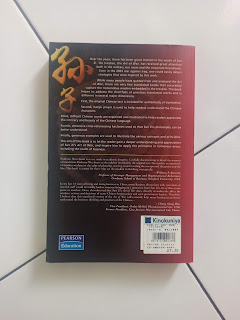 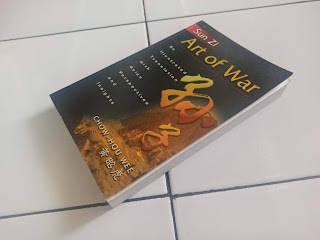 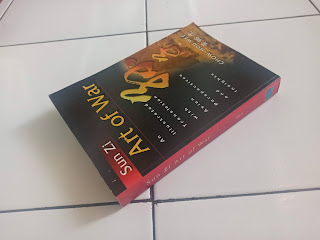