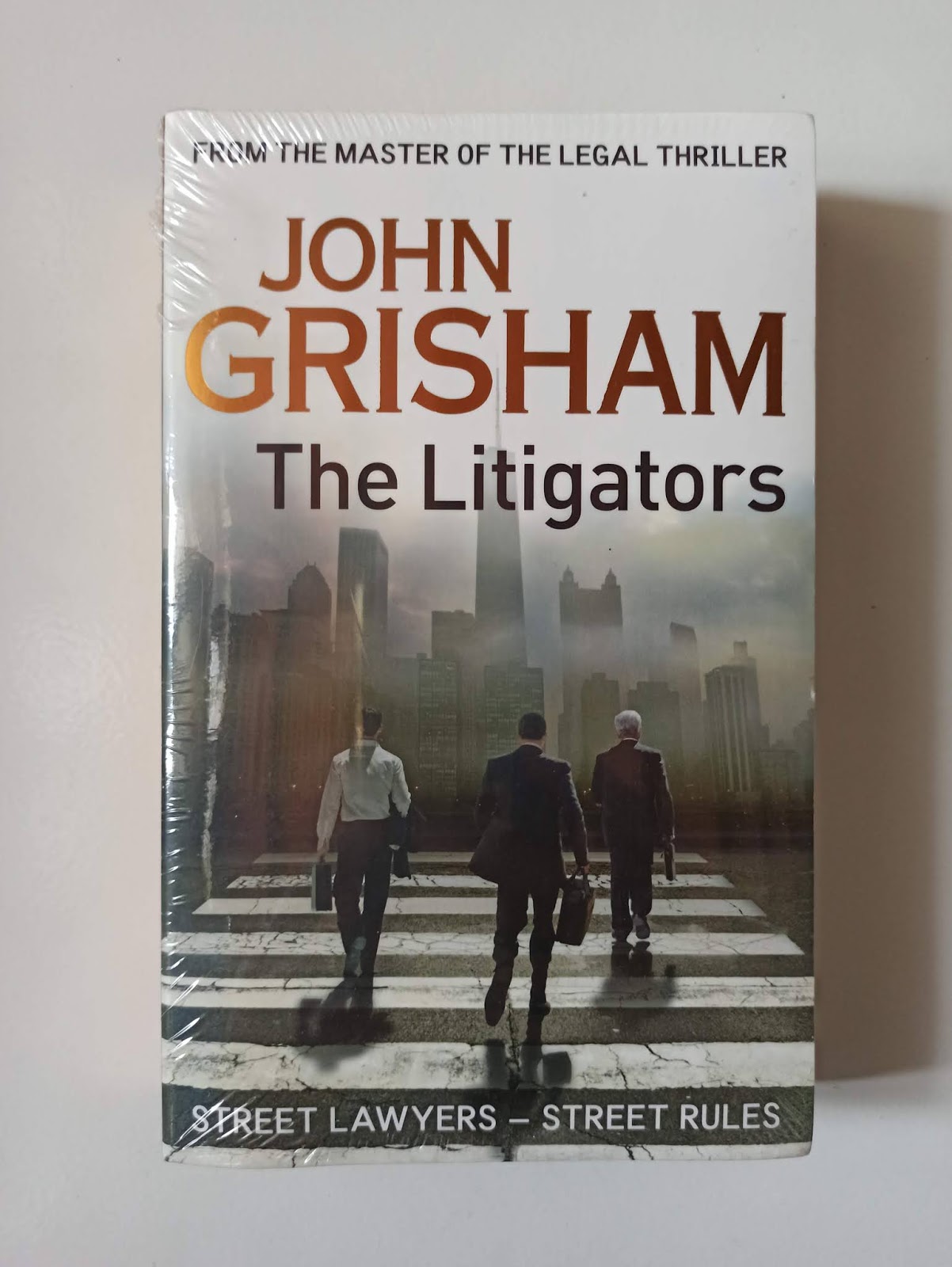 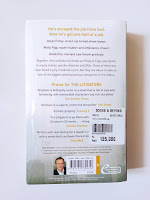 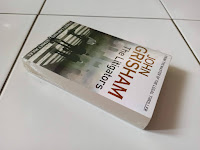 From The Master of The Legal Thriller John Grisham - The Litigators. He's escaped the job from hell. Now he's got one hell of a job.

Oscar Finley: street cop turned street lawyer. Wally Figg: expert hustler and ambulance-chaser. David Zinc: Harvard Law School graduate. Together, this unlikely trio make up Finley & Figg: specialists in injury claims, quickie divorces and DUI's. None of them has ever faced a jury in federal court. But they are about to take on one of the biggest pharmaceutical companies in the States.

David gave up his lucrative career at Chicago's leading law firm for this: the chance to help the little guy stand up to the big corporations. But if Finley & Figg have right on their side, why do his new partners feel the need to carry guns in their briefcases? David thought he was used to cut-throat law from his days at Rogan Rothberg, but this is something else. He knows he was right to get out. He just may live to regret his new choice of firm...