Managing for the Future: The 1990s and Beyond 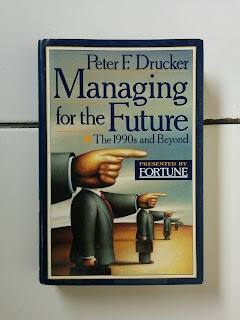 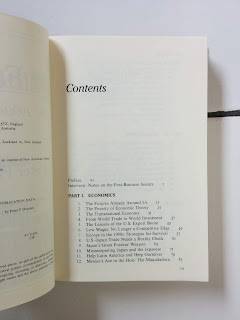 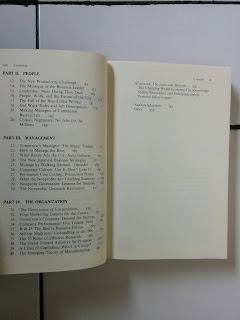 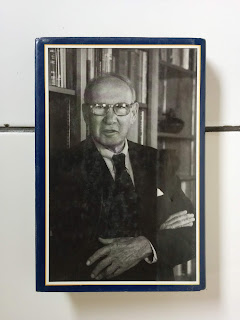 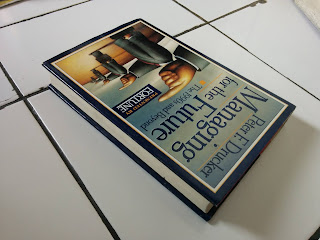 Bringing together the most exciting of Peter F. Drucker's many recent ideas on economics, business practice, managing for change, and the evolving shape of the modern corporation, "Mangaging for the Future" offers important insights and lessons for anyone trying to stay ahead of today's unremitting competition. Each of its timely chapters explores a business or corporate or "people' problem that has arisen in the last five years, and he shows how to solve it or use it as an opportunity for change. Peter Drucker's universe is a constantly expanding cosmos composed of four regions he understands better than anyone else: the economic forces affecting our lives and livelihoods; today's changing people and their workplace surroundings; the newest management concepts and practices; and the shape of the organization, including the corporation, as it evolves and responds to ever-increasing tasks and responsibilities.
Lihat Juga
Buku Unggulan
Labels: Buku Bekas, Buku Berbahasa Inggris, Buku Import, BUKU TERJUAL, Manajemen dan Bisnis, Non Fiksi, Peter F. Drucker, Truman Talley Books