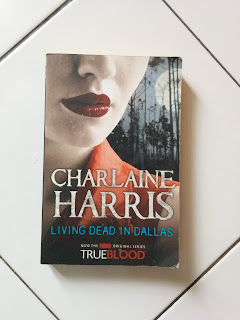 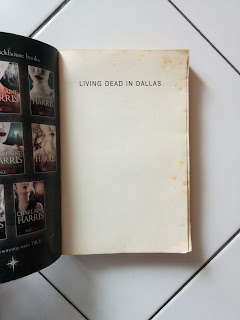 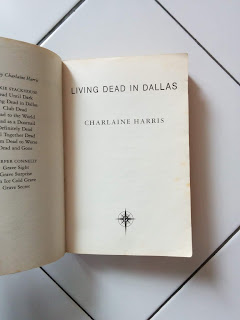 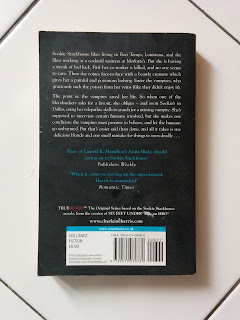 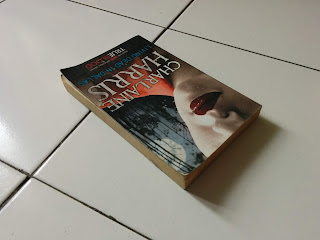 Sookie Stackhouse likes living in Bon Temps, Louisiana, and she likes working as a cocktail waitress at Merlotte's. But she is having a streak of bad luck. First her co-worker is killed, and no one seems to care. Then she comes face-to-face with a beastly creature which gives her a painful and poisonous lashing. Enter the vampires, who graciously suck the poison from her veins (like they didn't enjoy it).

The point is the vampires saved her life. So when one of the bloodsuckers asks for a favour, she obliges - and soon Sookie's in Dallas, using her telepathic skills to search for a missing vampire. She's supposed to interview the humans involved, but she makes one condition: the vampires must promise to behave, and let the humans go unharmed.