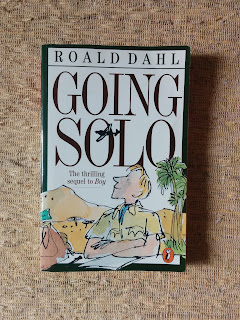 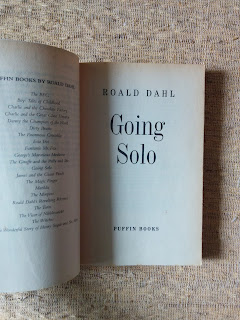 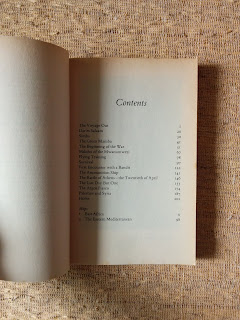 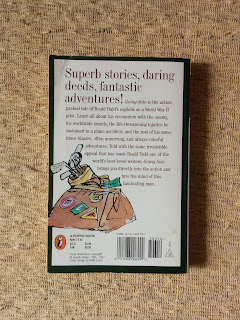 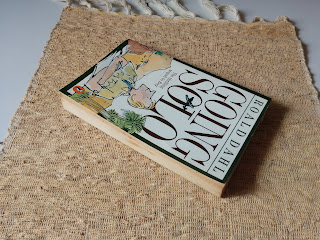 Going Solo tells of how, when he grew up, Roald Dahl left England for Africa - and a series of daring and dangerous adventures began...

Continuing from where he left off at the end of Boy: Tales of Childhood, Going Solo focuses on Roald's adult life before he began his career as a writer. From plane crashes to snake bites, it takes us through some of the amazing things he experienced while living in Africa, to his time as an RAF pilot during the Second World War.

As he said in Boy, Roald didn't think of these collections of stories from his own life as straightforward autobiography. In the introduction to Going Solo he says: "A life is made up of a great amount of small incidents and a small amount of great ones. An autobiography must therefore, unless it is to become tedious, be extremely selective, discarding all the inconsequential incidents in one's life and concentrating upon those that have remained vivid in the memory."