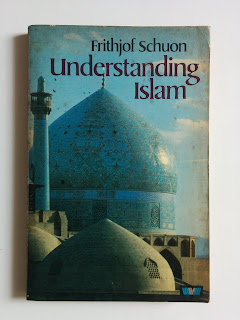 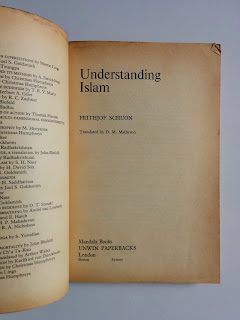 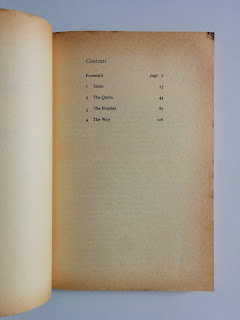 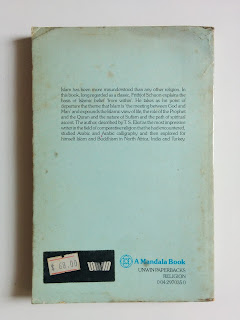 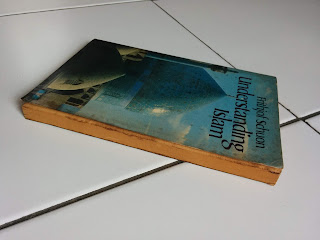 Islam has been more misunderstood than any other religion. In this book, long regarded as a classic. Frithjof Schuon explains the basis of Islamic belief 'from within'. He takes as his point of departure the theme that Islam is 'the meeting between God and Man' and expounds the Islamic view of life, the role of the Prophet and the Quran and the nature of Sufism and the path of spiritual ascent. The author, described by T.S. Eliot as the most inpressive writer in the field of comparative religion that he had encountered, studied Arabic and Arabic calligraphy and then explored for himself Islam and Buddhism in North Africa, India and Turkey.
Lihat Juga
Buku Unggulan
Labels: Buku Bekas, Buku Berbahasa Inggris, Buku Import, Buku Islam, BUKU TERJUAL, Frithjof Schuon, Non Fiksi, Unwin Paperbacks