April And The Dragon Lady 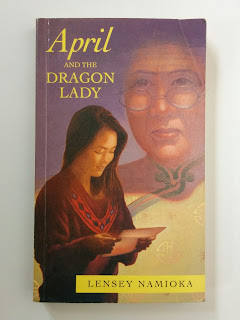 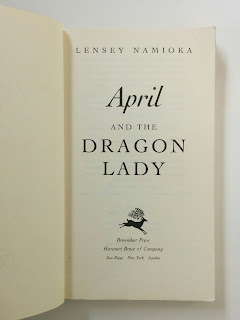 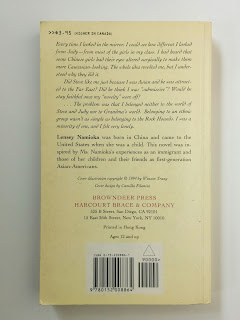 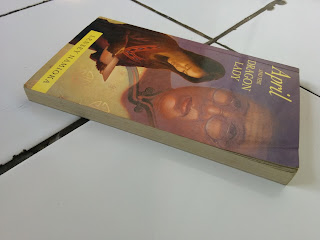 April is Chinese-American. She lives with her father, brother, and grandmother in Seattle, Washington. When the story begins, April is a junior in high school. She plays in her school's orchestra and belongs to the geology club. April loves rocks. She wants to go to school in Colorado to study geology, but there is a big problem - GRANDMA.

Grandma came to live with them when April was small. April's mother was so distraught that she went to work at the local library, until she died two years ago from lung cancer.

In Chinese-American families, the most important family members are the boys. The girls don't count for much. April, growing up in America, is having trouble being submissive, especially to her spoiled, doted-on brother.

When Grandma is diagnosed with diabetes and begins showing signs of senility, it is expected that April take care of her. April is torn between being the good Chinese daughter and pursuing her dreams of going to college and becoming a geologist. Her brother is so self-centered that April has to give up being in the orchestra and belonging to her rock club. Will she have to give up all of her dreams?
Lihat Juga
Buku Unggulan
Labels: 25.000, Browndeer Press, Buku Bekas, Buku Berbahasa Inggris, Buku Import, BUKU TERSEDIA, Fiksi, Lensey Namioka, Novel, Remaja, Sosial & Budaya