It's summer in Memphis.  The sweat is sticking to Rudy Baylor's shirt and creditors are nipping at his heels.  Once he had aspirations of breezing through law school and punching his ticket to the good life.  Now he doesn't have a job or a prayer...except for one: an insurance dispute that leaves a family devastated and opens the door for a lawsuit, if Rudy can find a way to file it.

By the time Rudy gets to court, a heavyweight corporate defense team is there to meet him. And suddenly he's in over his head, plunged into a nightmare of lies and legal maneuverings.  A case that started small is exploding into a thunderous million-dollar war of nerves, skill and outright violence--a fight that could cost one young lawyer his life, or turn him into the biggest rainmaker in the land.... 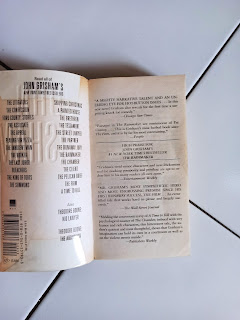 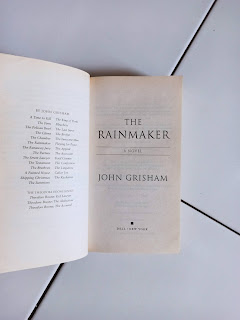 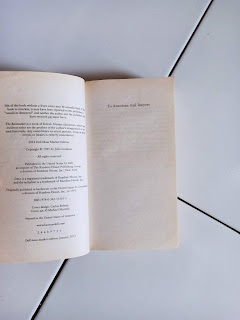 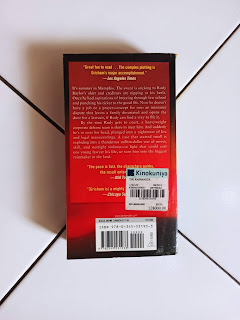 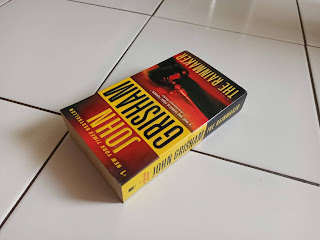