Wendy Everly can barely remember what it was like to feel like a normal girl. She'd wished for her life to be different but everything is so much more complicated than she'd expected. And she certainly hadn't dreamt she'd be getting married at eighteen to a man she didn't love - all for the sake of duty.

As the big day approaches, Wendy can't stop thinking about two different men - and neither of them are her husband-to-be. Finn - quiet, strong and determined to do what's right, and Loki - dark and seductive, a sworn enemy who once saved her life.

With all-out war just days away, Wendy needs to act quickly if she is to save her friends and family. But while her loyalties and duties are to her people, deeper passions are leading her elsewhere.

And as her worlds collide, Wendy must sacrifice everything she loves to save them. But will it be enough? 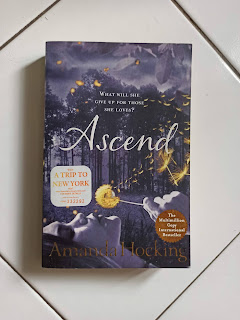 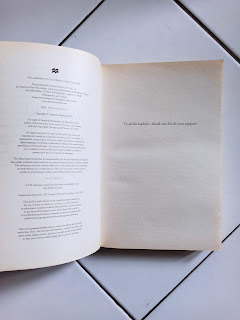 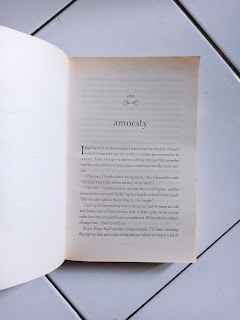 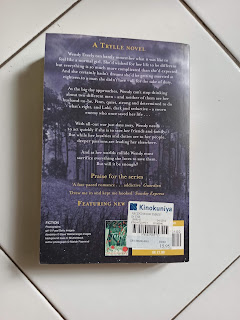 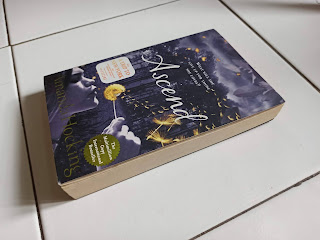 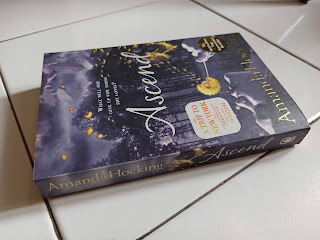