Novel Isn't It Pretty To Think So? by Nick Miller

Jual Novel Import Bekas Isn't It Pretty To Think So?

"Isn’t It Pretty To Think So?" is a contemporary, coming-of-age tale by first-time novelist Nick Miller.

Set in Los Angeles, the novel follows Jake Reed, a world-weary recent college graduate struggling to find use for his liberal arts degree amidst a waning workforce. He eventually lands a job in real estate as a "Social Media Manager," a role that requires the mindless pursuit of likes, tweets, and hits.

After a death in the family and a surprise inheritance, Jake quits his job and meanders through lonely hotel rooms, quiet beach towns, and then, in a dramatic shift, stations himself in West Hollywood where disillusioned twenty-somethings lose themselves in the madness of drugs and sex. It is here that the only proof of memories is found in filtered photographs posted online from the night before.

Miller captures the angst, restlessness, and spirit of the Millennial Generation — a group mindlessly charging through the recession during a time when the line between existence in the physical and digital world is blurred. The novel provides a fascinating, grim, and often times humorous portrayal of the lifestyle that represents our contemporary youth.

Rincian Informasi Novel Isn't It Pretty To Think So? 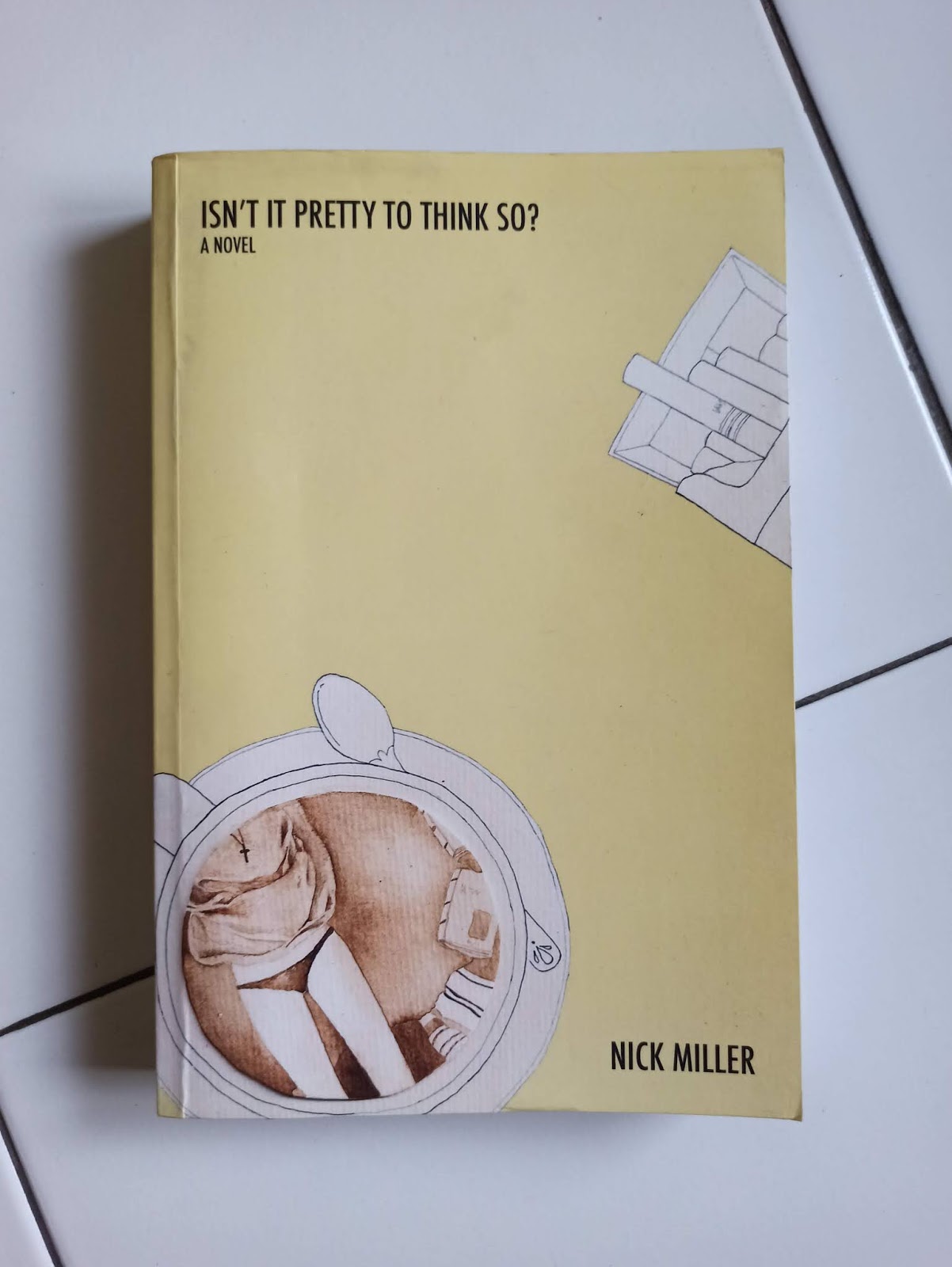 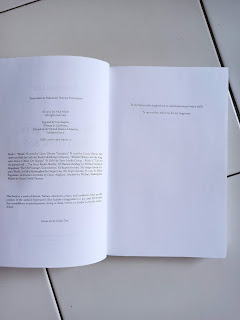 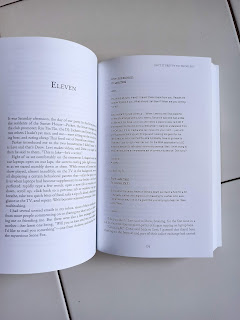 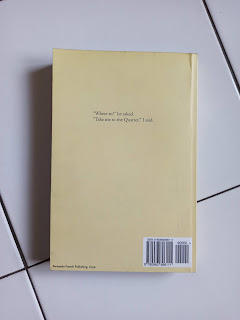 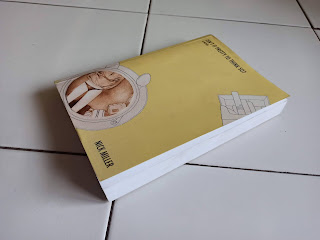