The House of Silk - Anthony Horowitz

Description The House of Silk

For the first time in its one-hundred-and-twenty-five-year history, the Arthur Conan Doyle Estate has authorized a new Sherlock Holmes novel.

Once again, THE GAME’S AFOOT…

London, 1890. 221B Baker St. A fine art dealer named Edmund Carstairs visits Sherlock Holmes and Dr John Watson to beg for their help. He is being menaced by a strange man in a flat cap – a wanted criminal who seems to have followed him all the way from America. In the days that follow, his home is robbed, his family is threatened. And then the first murder takes place.

Almost unwillingly, Holmes and Watson find themselves being drawn ever deeper into an international conspiracy connected to the teeming criminal underworld of Boston, the gaslit streets of London, opium dens and much, much more. And as they dig, they begin to hear the whispered phrase-the House of Silk-a mysterious entity that connects the highest levels of government to the deepest depths of criminality. Holmes begins to fear that he has uncovered a conspiracy that threatens to tear apart the very fabric of society.

The Arthur Conan Doyle Estate chose the celebrated, #1 New York Times bestselling author Anthony Horowitz to write The House of Silk because of his proven ability to tell a transfixing story and for his passion for all things Holmes. Destined to become an instant classic, The House of Silk brings Sherlock Holmes back with all the nuance, pacing, and almost superhuman powers of analysis and deduction that made him the world’s greatest detective, in a case depicting events too shocking, too monstrous to ever appear in print…until now.
(front flap) 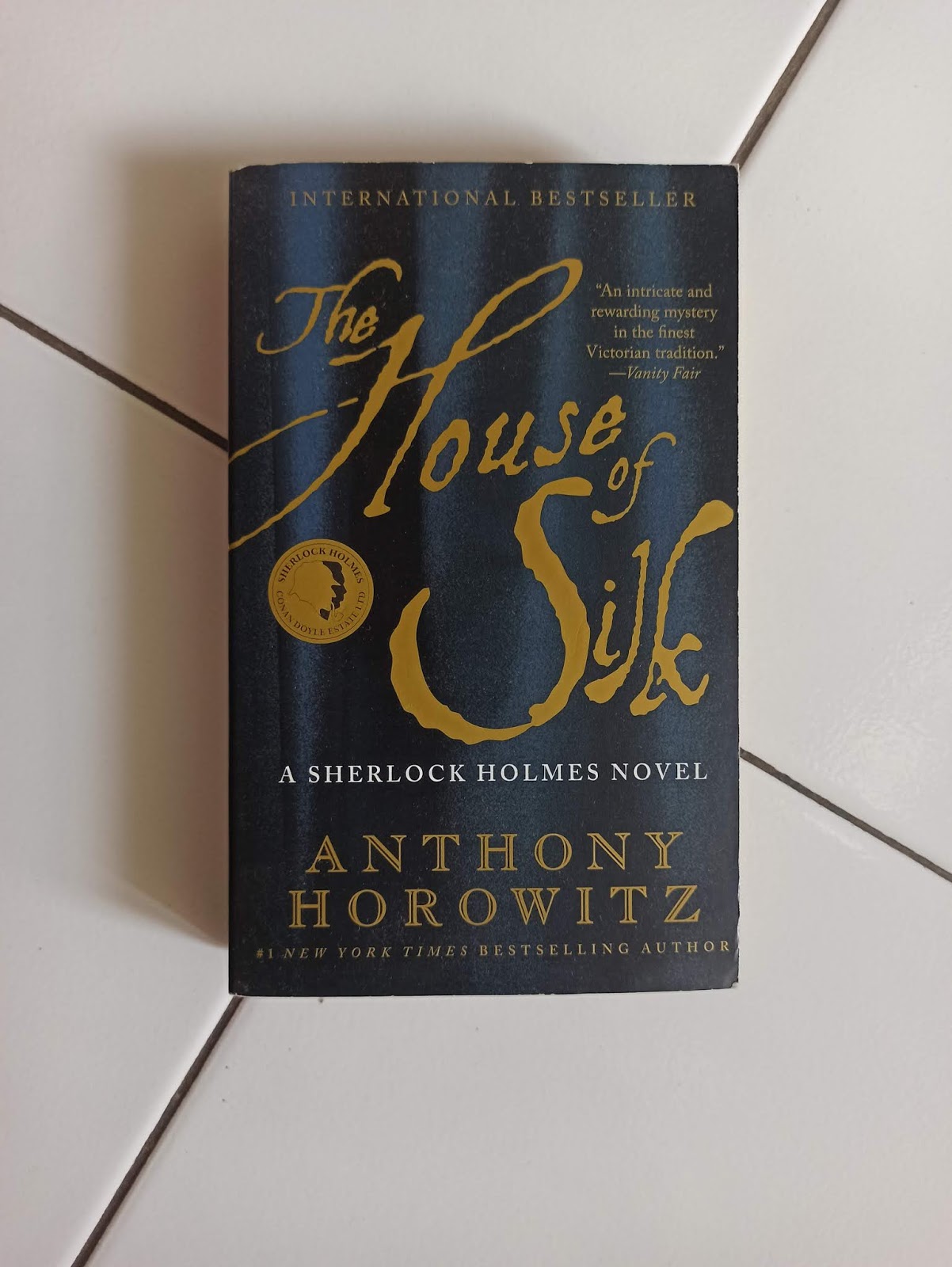 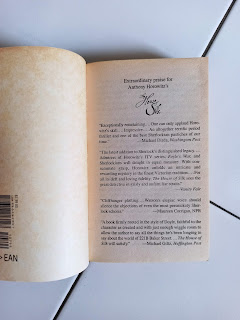 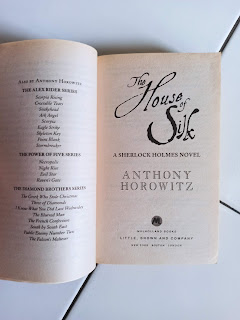 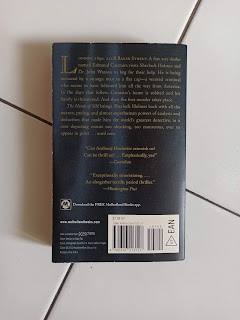 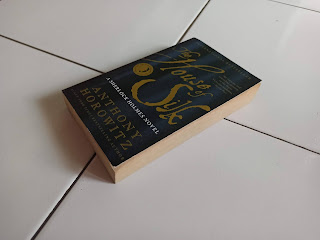 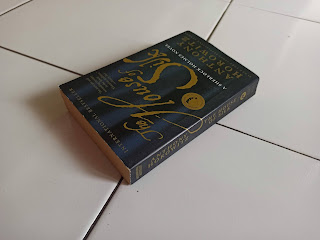