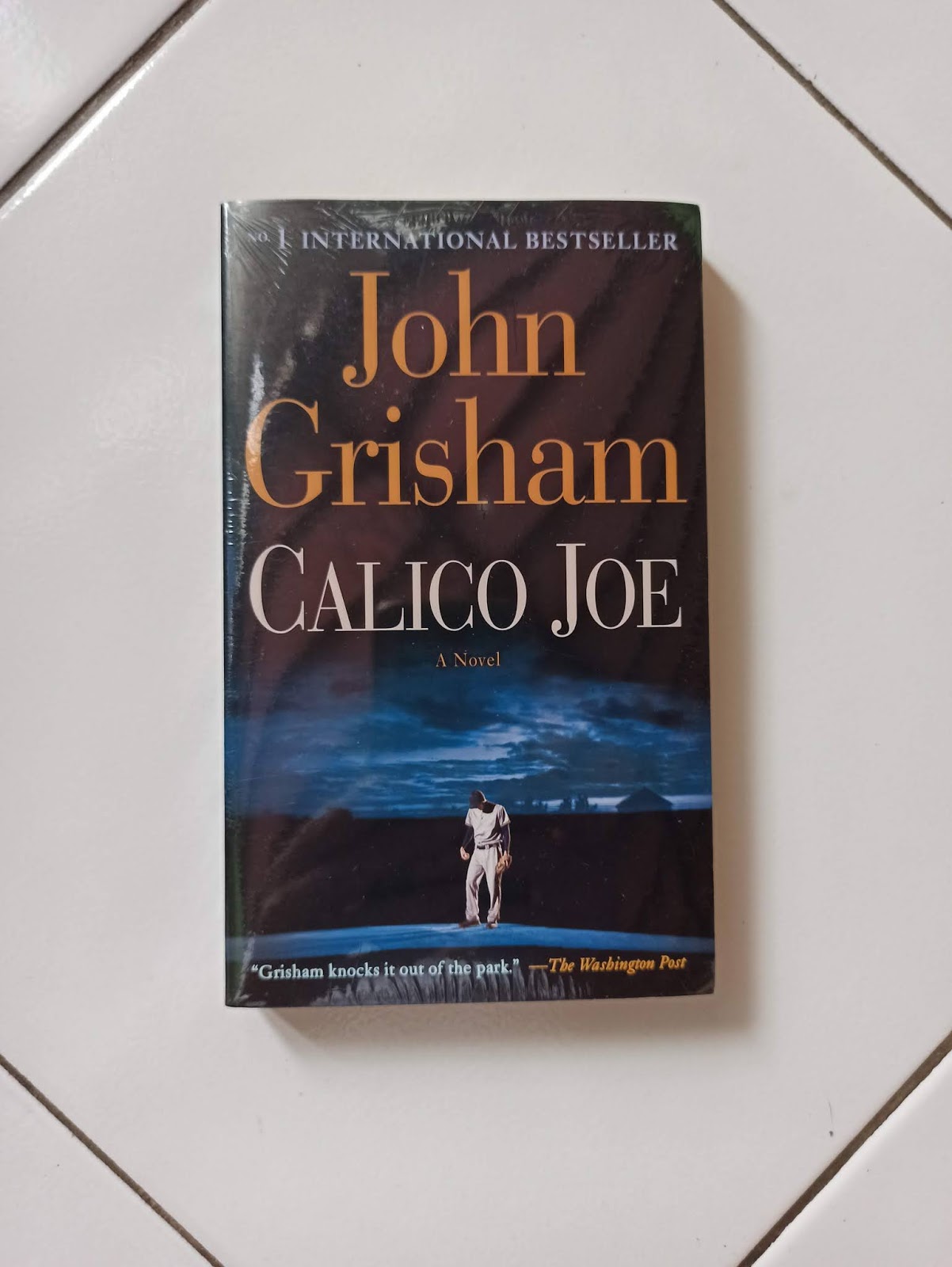 “Grisham has hit a home run. . . . Calico Joe is a great read, a lyrical ode to baseball, small-town America, youthful innocence and a young boy’s search for heroes.”—The Buffalo News

It’s the summer of 1973, and Joe Castle is the boy wonder of baseball, the greatest rookie anyone has ever seen. The kid from Calico Rock, Arkansas, dazzles Chicago Cubs fans as he hits home run after home run, politely tipping his hat to the crowd as he shatters all rookie records. Calico Joe quickly becomes the idol of every baseball fan in America, including Paul Tracey, the young son of a hard-partying and hard-throwing New York Mets pitcher. On the day that Warren Tracey finally faces Calico Joe, Paul is in the stands, rooting for his idol but also for his dad. Then Warren throws a fastball that will change their lives forever.

In John Grisham’s new novel the baseball is thrilling, but it’s what happens off the field that makes CALICO JOE a classic. Calico Joe is a suprising and moving novel of fathers and sons, forgiveness and redemption.

John Grisham is the author of twenty-five novels, including, most recently, The Racketeer; one work of nonfiction; a collection of stories; and a series for young readers. The recipient of the Harper Lee Prize for Legal Fiction, he is also the chairman of the board of directors of the Mississippi Innocence Project at the University of Mississippi School of Law. He lives in Virginia and Mississippi.

"Grisham knocks it out of the park."--The Washington Post
"An enjoyable, heartwarming read that's not just for baseball fans."--USA Today

"Never let it be said this man doesn't know how to spin a good yarn."--Entertainment Weekly