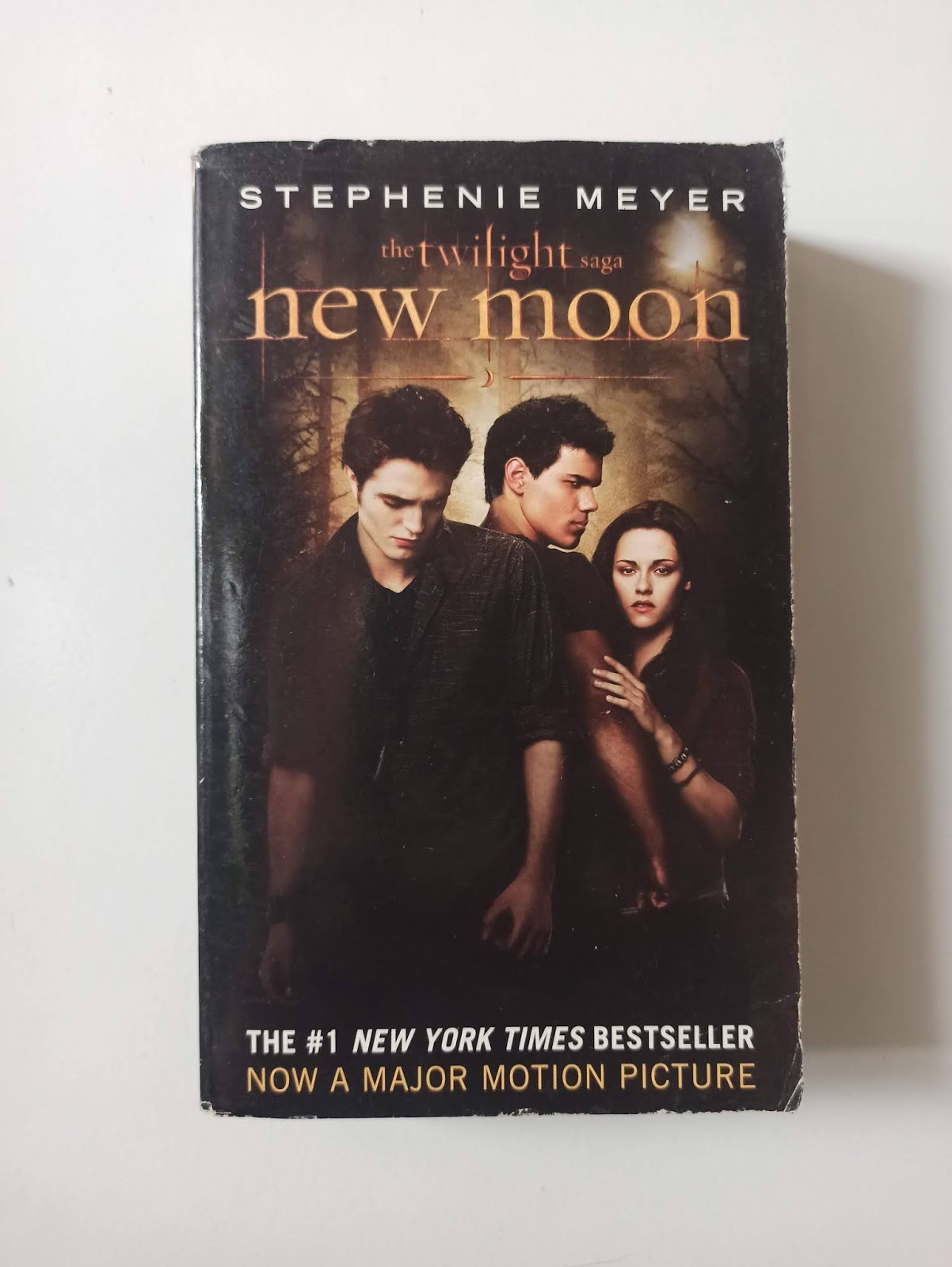 I knew we were both in mortal danger. Still, in that instant, I felt well. Whole. I could feel my heart racing in my chest, the blood pulsing hot and fast through my veins again. My lungs filled deep with the sweet scent that came off his skin. It was like there had never been any hole in my chest. I was perfect - not healed, but as if there had never been a wound in the first place.

I FELT LIKE I WAS TRAPPED IN ONE OF THOSE TERRIFYING NIGHTMARES, the one where you have to run, run till your lungs burst, but you can't make your body move fast enough.... But this was no dream, and, unlike the nightmare, I wasn't running for my life; I was racing to save something infinitely more precious. My own life meant little to me today.

FOR BELLA SWAN THERE IS ONE THING more important than life itself: Edward Cullen. But being in love with a vampire is even more dangerous than Bella could ever have imagined. Edward has already rescued Bella from the clutches of one evil vampire, but now, as their daring relationship threatens all that is near and dear to them, they realize their troubles may be just beginning....