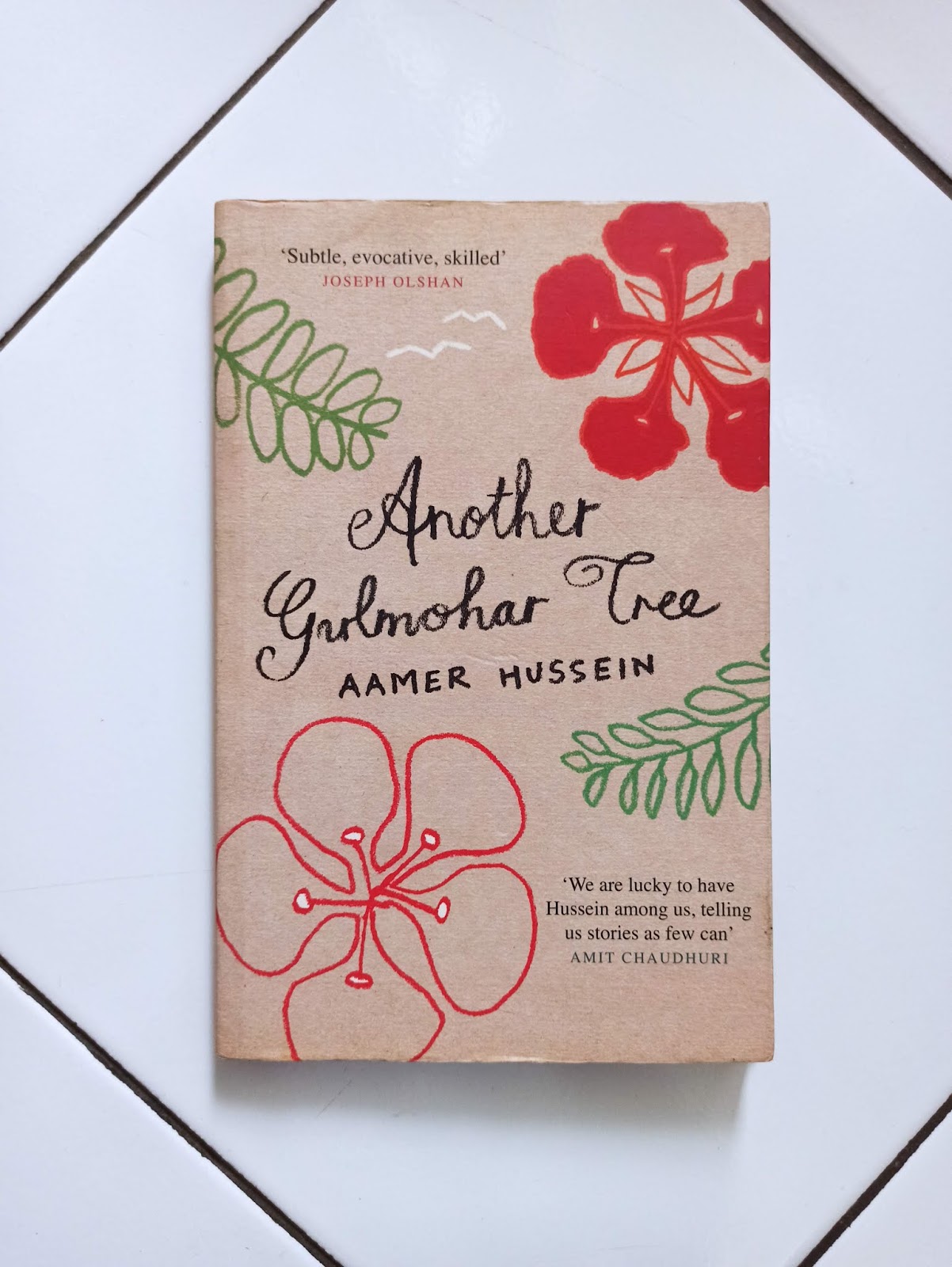 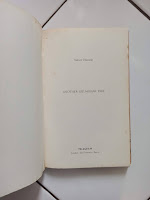 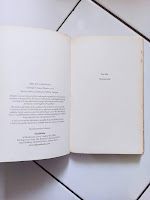 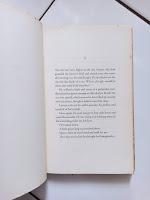 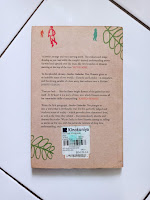 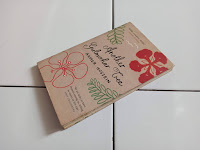 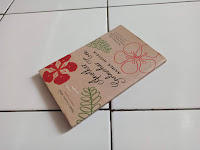 Usman is visiting post-war London from Pakistan when he meets a young aspiring artist called Lydia who has, like himself, come out of an unhappy marriage.

Just as the lonely strangers' friendship begins to blossom into something deeper Usman has to return to Karachi, leaving Lydia behind.

Two years later, Lydia abandons her life in London and boards a ship to Karachi, where the two are married. But as the years flit by Usman feels a growing distance between them. He realises that he hasn't noticed the buds of the gulmohar tree unfurl, and that he has lost sight of his love for his wife.

A beautiful account of a marriage that is in turns wry and unashamedly romantic.

Another Gulmohar Tree was shortlisted for the Commonwealth Writers' Prize Europe and South Asia in 2010.