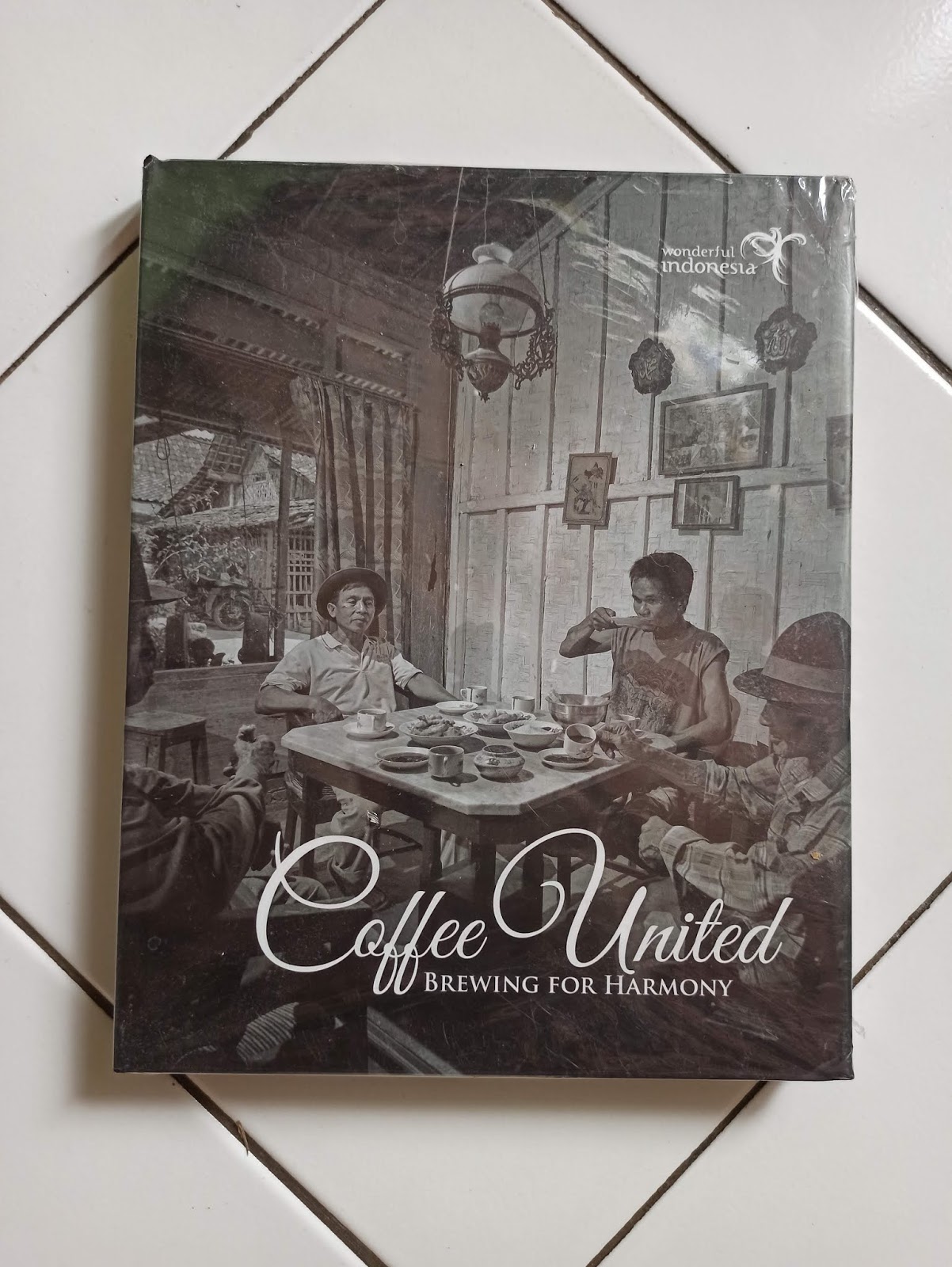 Light conversation with the people of Using Kemiren Tourism Village Banyuwangi was accompanied by a cup of coffee. Tubruk coffeeis part of their daily life and has become their culture since a long time ago. Indonesia coffee has a long run up across the ages. From a country rich in nature and culture,coffee became an integral part of Indonesia. The legacy of the country are able to strengthen the position of Indonesia in the eyes of the world. Coffee as a genuine cultural diversity of Indonesia with taste and character binds people into one brotherhood. Just like the philosophy of Indonesian coffee culture, where coffee is able to break the wall. Coffee is a unity tool. One taste brothers, brew for harmony.
Lihat Juga
Buku Unggulan
Labels: Buku Berbahasa Inggris, Kementrian Pariwisata