I Loved, I Lost, I Made Spaghetti by Giulia Melucci

Description I Loved, I Lost, I Made Spaghetti

From failure to fusilli, this deliciously hilarious read tells the story of Giulia Melucci's fizzled romances and the mouth-watering recipes she used to seduce her men, smooth over the lumps, and console herself when the relationships flamed out.

From an affectionate alcoholic, to the classic New York City commitment-phobe, to a hipster aged past his sell date, and not one, but two novelists with Peter Pan complexes, Giulia has cooked for them all. She suffers each disappointment with resolute cheer (after a few tears) and a bowl of pastina (recipe included) and has lived to tell the tale so that other women may go out, hopefully with greater success, and if that's not possible, at least have something good to eat.

Peppered throughout Giulia's delightful and often poignant remembrances are fond recollections of her mother's cooking, the recipes she learned from her, and many she invented on her own inspired by the men in her life. Readers will howl at Giulia's boyfriend-littered past and swoon over her irresistable culinary creations. 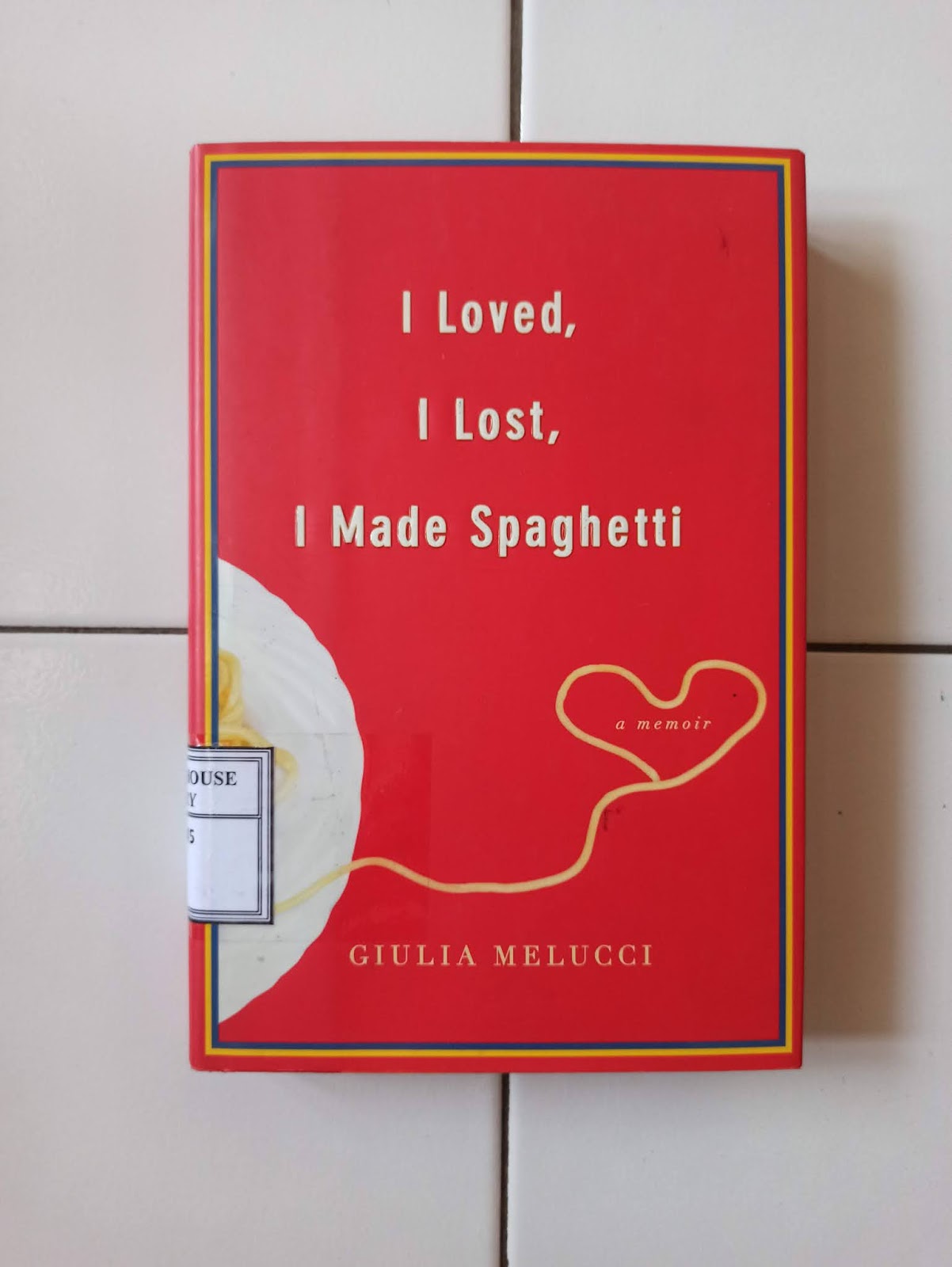 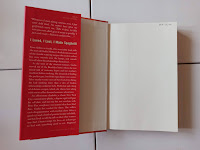 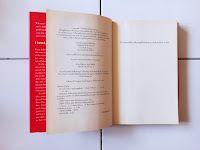 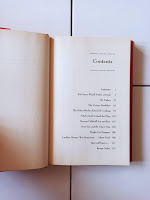 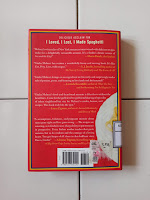 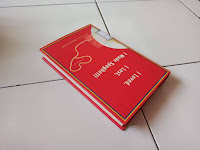 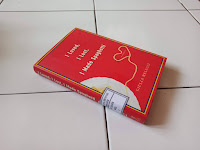