The Battle of Venezuela by Michael McCaughn 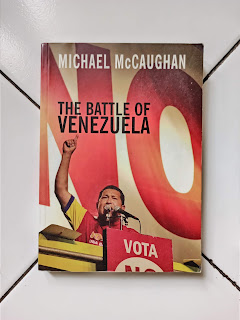 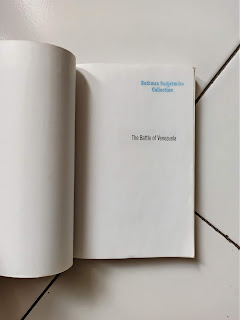 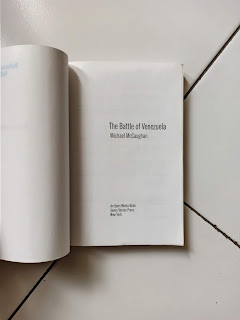 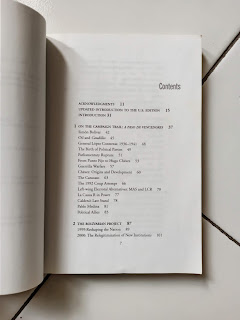 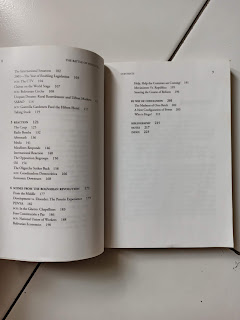 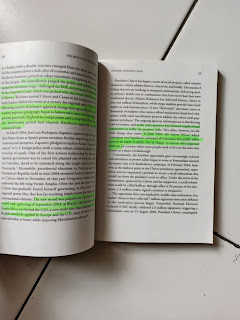 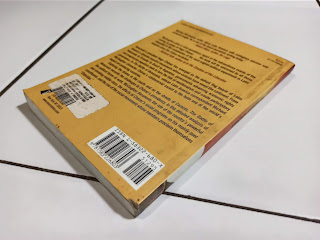 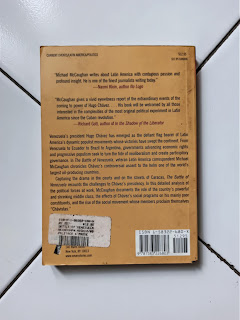 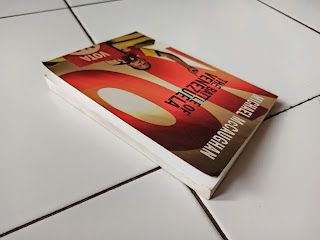 In August 2004, the Venezuelan public came out in record numbers to deliver an overwhelming vote of confidence. After many attempts to unseat him, Hugo Chavez, the former military man who took the country first by coup and then by ballot, again emerged as the people's choice. It was, in his words, "a victory for the people of Venezuela."

Yet despite Chavez's successes, having defended his post in six referenda, two elections and against one failed coup, Venezuela--one of the world's largest oil exporting countries--is a nation deeply divided. The power struggle between the country's first indigenous head of state and his detractors expresses a larger conflict gripping the region.

In The Battle of Venezuela, Guardian reporter Michael McCaughan captures the drama of challenges to Chavez's presidency in the courts and on the streets of Caracas. In this detailed analysis of the political forces at work, McCaughan documents the role of the country's powerful and shrinking middle class, the effects of Chavez's social programs for his mainly poor constituents, and the rise of the social movement whose members proclaim themselves "Chavistas."
Lihat Juga
Buku Unggulan
Labels: Buku Bekas, Buku Berbahasa Inggris, Buku Import, BUKU TERJUAL, Michael McCaughn, Non Fiksi, Sejarah & Politik, Seven Stories Press