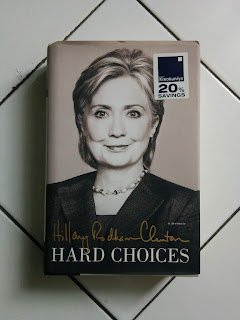 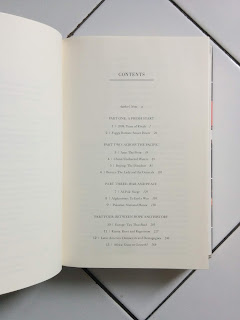 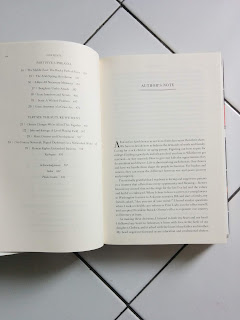 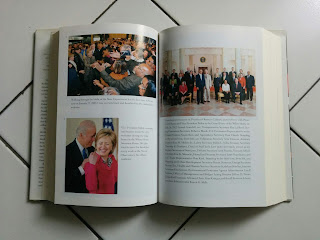 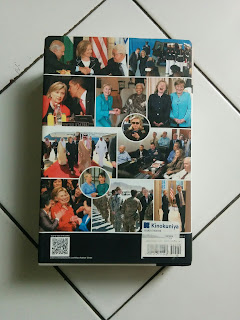 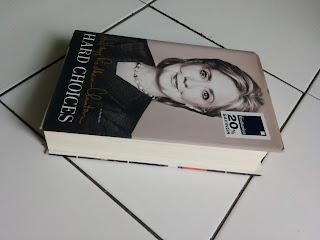 2016 Democratic Nominee for President of the United States

Hillary Rodham Clinton's inside look at the choices and challenges she has faced is "a subtle, finely calibrated work...with succinct and often shrewd appraisals of the complex web of political, economic, and historical forces in play around the world" (The New York Times).

In the aftermath of her 2008 presidential run, Hillary Rodham Clinton expected to return to the United States Senate. To her surprise, newly elected President Barack Obama asked her to serve in his administration as Secretary of State. "Hard Choices is a richly detailed and compelling chronicle of Clinton's role in the foreign initiatives and crises that defined the first term of the Obama administration...it teems with small, entertaining details about her interactions with foreign leaders (Los Angeles Times).

Secretary Clinton and President Obama had to decide how to repair fractured alliances, wind down two wars, and address a global financial crisis. Along the way, they grappled with tough dilemmas, especially the decision to send Americans into harm's way, from Afghanistan to Libya to the hunt for Osama bin Laden. By the end of her tenure, Secretary Clinton had gained a truly global perspective on the major trends reshaping today's landscape.