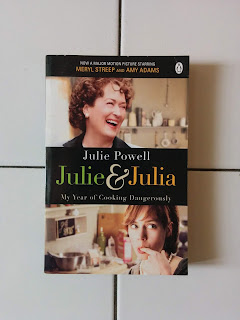 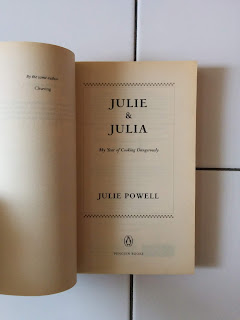 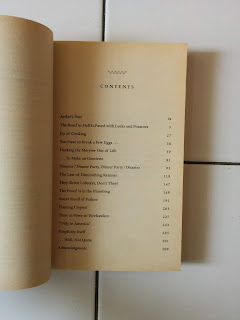 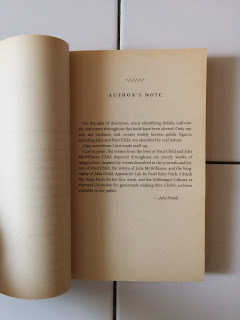 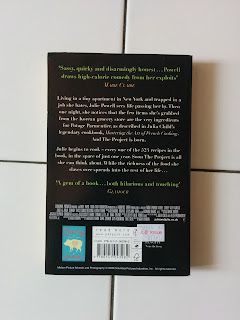 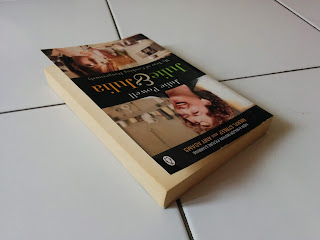 Julie Powell's Julie & Julia is the story of the culinary blogging sensation that inspired the hit film.

Living in a tiny apartment in New York and trapped in a job she hates, Julie Powell sees life passing her by. Then one night, she notices that the few items she's grabbed from the Korean grocery store are the few items she's grabbed for Potage Parmentier, as described in Julia Child's legendary cookbook, Mastering the Art of French Cooking. And The Project is born.
Julie begins to cool - every one of the 524 recipes in the book, in the space of just one year. Soon The Project is all she can think about. While the richness of the food she slaves over spreads into the rest of her life. . .
Labels: Buku Bekas, Buku Berbahasa Inggris, Buku Import, BUKU TERJUAL, Julie Powell, Non Fiksi, Novel, Penguin Books