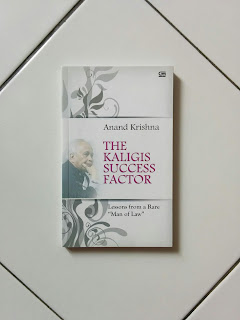 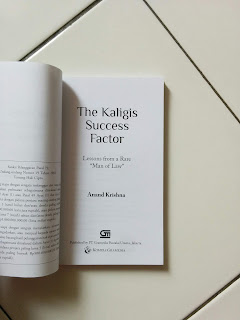 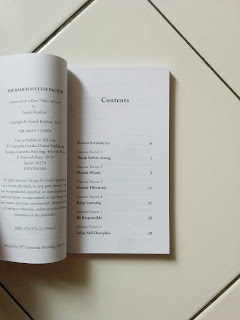 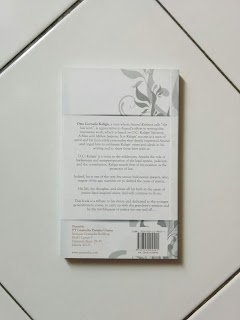 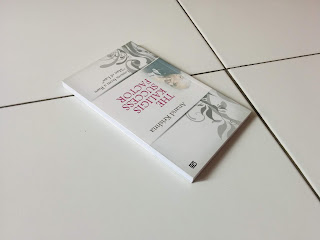 Buku Bekas The Kaligis Success Factor: Lessons from a Rare "Man of Law"

OTTO CORNELIS KALIGIS, a man whom Anand Krishna calls “the law icon” is appreciative to Anand’s effort in writing this impressive work, which is based on O.C. Kaligis’ life-story, ‘A Man with Million Surprises’. It is Kaligis’ success as a man of spirit and his honorable personality that deeply impressed Anand and urged him to sublimate Kaligis’ views and ideals in his writing and to share them here with us.

O.C. Kaligis’ is a voice in the wilderness. Amidst the rule if lawlessness and misappropriation of the legal system, judiciary, and the constitution, Kaligis stands firm in his position as the protector of law.

Indeed, he is one of the very few senior Indonesian lawyers, who, inspite of his age, marches on to defend the cause of justice.

His life, his thoughts, and above all his faith in the cause of justice have inspired many, and will continue to do so.

This book is tribute to his vision and dedicated to the younger generation to come, to carry on with the grandsire’s mission and be the torchbearers of justice for one and all…
Lihat Juga
Buku Unggulan
Labels: Anand Krishna, Biografi dan Memoar, Buku Bekas, Buku Berbahasa Inggris, BUKU TERSEDIA, Gramedia Pustaka Utama, Hukum & Undang-undang, Non Fiksi