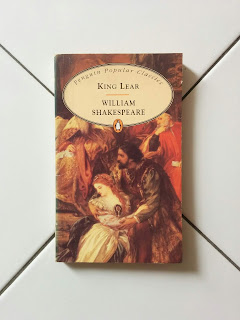 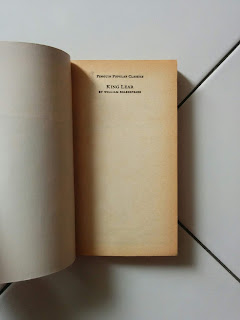 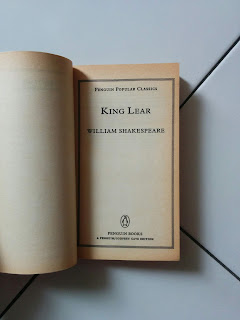 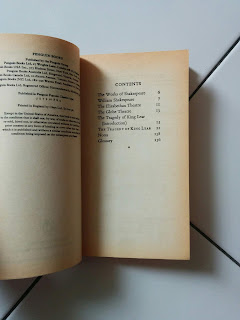 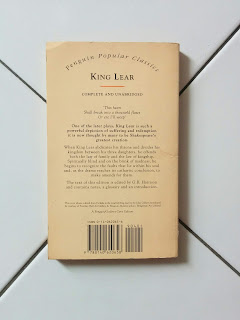 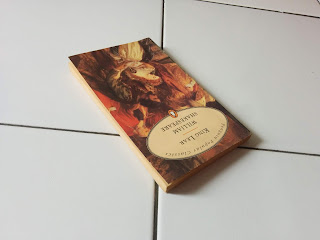 One of the later plays, King Lear is such a powerful depiction of suffering and redemption it is now thought by many to be Shakespeare's greatest creation.

When King Lear abdicates his throne and divides his kingdom between his three daughters, he offends both the law of family and the law of kingship. spiritually blind and on the brink of madness, he begins to recognize the faults that lie within his soul and, as the drama reaches its cathartic conclusion, to make amends for them.