No Wonder They Call Him The Savior 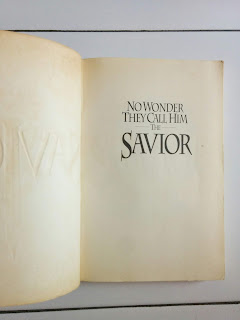 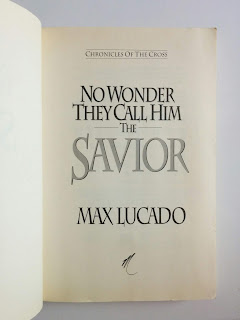 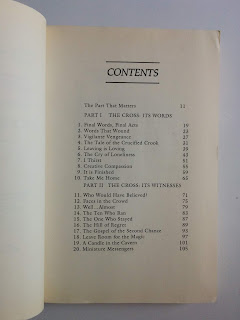 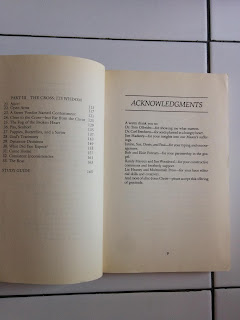 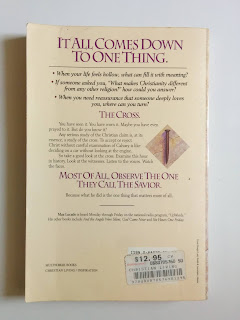 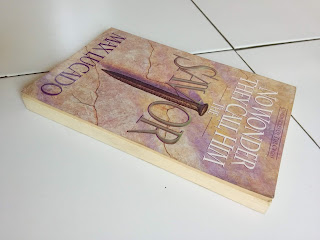 It All Comes Down To One Thing.
When your life feels hollow, what can fill it with meaning?
If someone asked you, "What makes Christianity different from any other religion?"how could you answer?
When you need reassurance that someone deeply loves you, where can you turn?

You have seen it. You have worn it. Maybe you have even prayed to it. But do you know it?

Any serious study of the Christian claim is, at its essence, a study of the cross. To accept or reject Christ without careful examination of Calvary is like deciding on a car without looking at the engine.

So take a good look at the cross. Examine this hour in history. Look at the witnesses. LIsten to the voices. Watch the faces.

MOST OF ALL, OBSERVE THE ONE THEY CALL THE SAVIOUR.

Because what he did is the one thing that matters most of all.