Tribute: Family Secrets Can Be Deadly 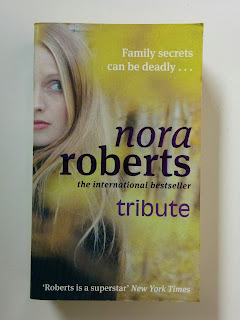 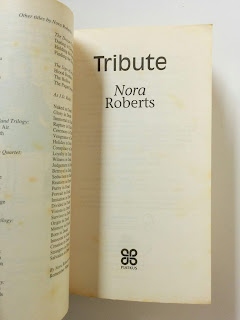 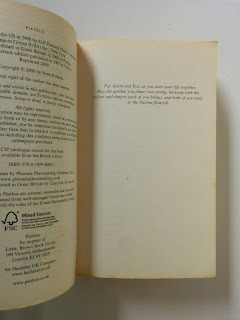 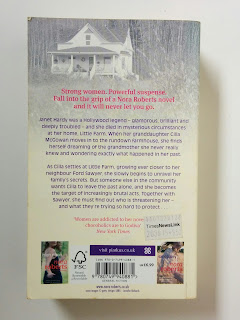 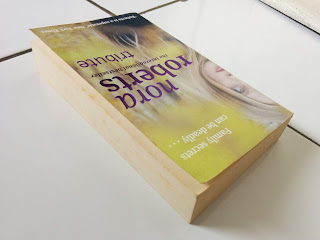 Sometimes those closest to us can do the most harm…

The grand daughter of world famous movie star Janet Hardy, Cilla McGowan has long accepted that her own talents lie elsewhere. She’s persuaded her mother to sell Little Farm, which was Hardy’s retreat from the cut-throat world of Hollywood. Cilla is determined to restore the house to its former glory, in tribute to her grandmother.

Janet Hardy was a screen legend – glamorous, brilliant and deeply troubled – and she died in mysterious circumstances at the farm. As Cilla settles in, she finds herself dreaming of the grandmother she never really knew and wondering exactly what happened to her. But someone else in the community wants Cilla to leave the past alone, and soon she becomes the target of several brutal acts. Together with her neighbour, Ford Sawyer, she must find out who is threatening her and why…
Lihat Juga
Buku Unggulan
Labels: Buku Bekas, Buku Berbahasa Inggris, Buku Import, BUKU TERSEDIA, Fiksi, Misteri-Thriller-Suspense, Nora Roberts, Novel, Piatkus Books, Romance