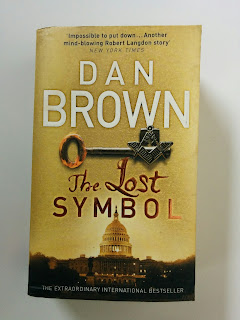 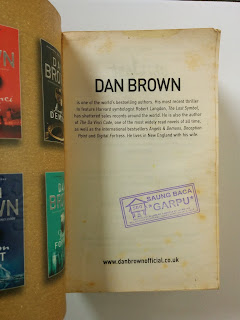 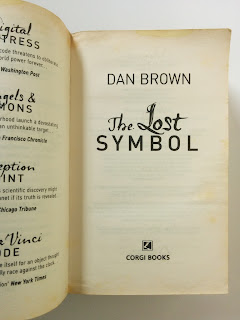 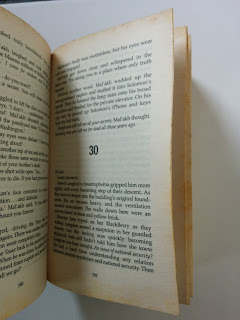 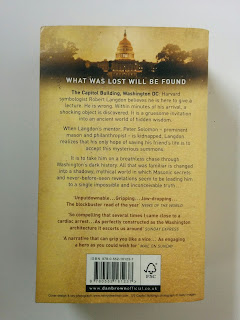 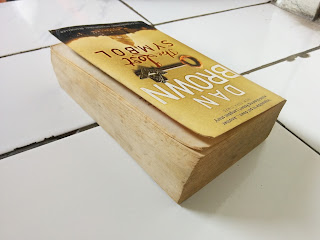 The Capitol Building, Washington DC: Harvard symbologist Robert Langdon believes he is here to give a lecture. He is wrong. Within minutes of his arrival, a shocking object is discovered. It is a gruesome invitation into an ancient world of hidden wisdom.

When Langdon's mentor, Peter Solomon - prominent mason and philanthropist - is kidnapped, Langdon realizes that his only hope of saving his friend's life is to accept this mysterious summons.

It is to take him on a breathless chase through Washington's dark history. All that was familiar is changed into a shadowy, mythical world in which Masonic secrets and never-before-seen revelations seem to be leading him to a single impossible and inconceivable truth...
Lihat Juga
Buku Unggulan
Labels: Buku Bekas, Buku Berbahasa Inggris, Buku Import, BUKU TERJUAL, Corgi Books, Dan Brown, Fiksi, Misteri-Thriller-Suspense, Novel