The Other Woman - Jane Green 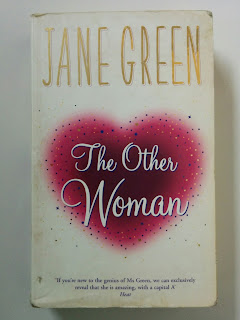 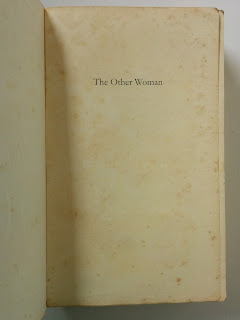 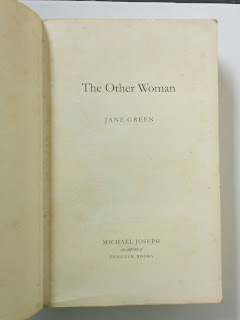 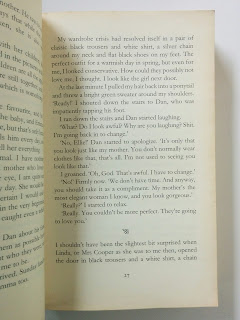 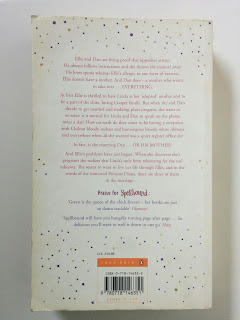 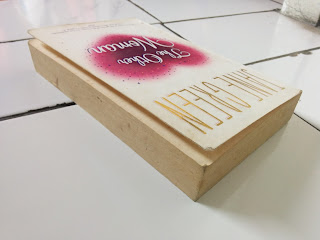 Newly engaged, Ellie is thrilled to be accepted into the loving Cooper clan—which seems like the perfect family she never had—until she begins to realize that Dan’s mom, Linda, is a little too involved. Dan and Linda talk on the phone every day. Twice a day. As Dan and Ellie’s intimate civil wedding ceremony gets transformed into a black-tie affair, Ellie begins to wonder if it’s possible to marry the man without marrying his mother.

As troubles mount, Ellie turns to her friends—glamorous Lisa, who always looks like she’s just stepped off a runway, and wonderfully frazzled Trish—and tries to rediscover the independence she once had, and the man she still loves. But it seems that having a child and saving a marriage means growing up in ways she’d never imagined . . .

A warm, witty, and wise look at mothers-in-law and what they teach us about ourselves, The Other Woman is sure to please Jane Green’s growing legion of fans.
Lihat Juga
Buku Unggulan
Labels: Buku Bekas, Buku Berbahasa Inggris, Buku Import, BUKU TERSEDIA, Fiksi, Headline, Jane Green, Novel, Penguin Books, Romance