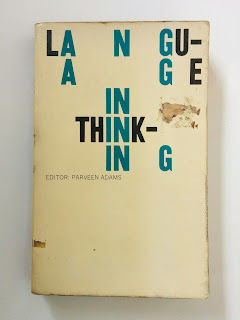 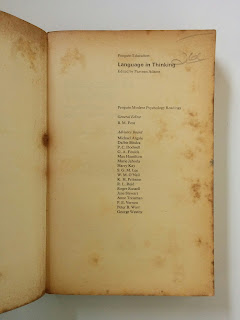 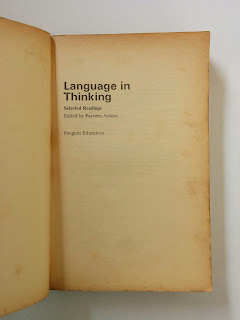 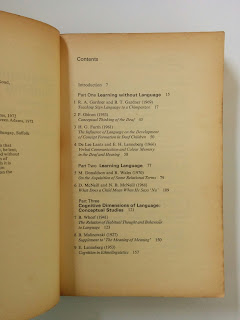 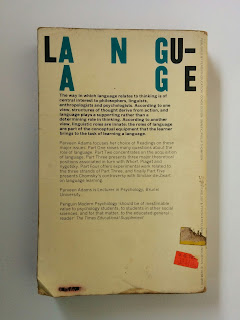 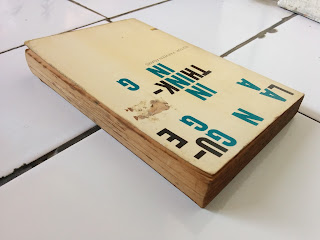 The way in which language relates to thinking is of central interest to philosophers,linguists,anthropologists and psychologists. According to one view, structures of thought derive from action, and language plays a supporting rather than a determining role in thinking. According to another view,linguistic roles are innate; the roles of language are part of the conceptual equipment that the learner brings to the task of learning a language.

Parveen Adams focuses her choice of Readings on these major issues. Part One raises many questions about the role of language. Part Two concentrates on the acquisition of language. Part Three presents three major theoretical positions associated in turn with Whorf, Piaget and Vygotsky. part Four offers Experimental work related to the three strands of Part Three, and finally Part Five presents Chomsky's controversy with Sinclair-de-Zwart on language learning.