More Than A Mistress (Mistress #1) 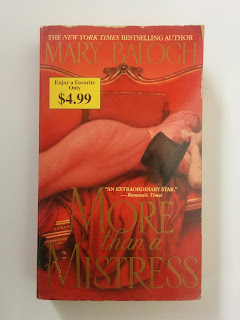 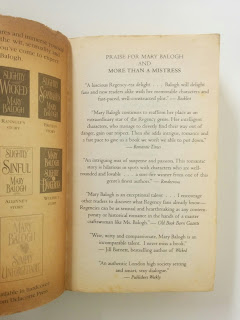 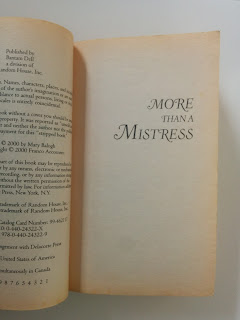 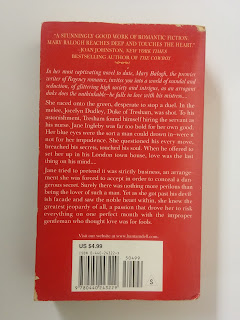 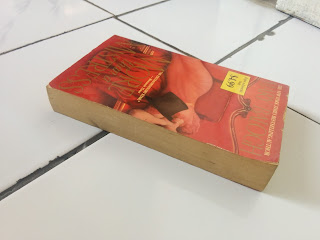 An arrogant duke does the unthinkable-he falls in love with his mistress.
She raced onto the green, desperate to stop a duel. In the melee, Jocelyn Dudley, Duke of Tresham, was shot. To his astonishment, Tresham found himself hiring the servant as his nurse. Jane Ingleby was far too bold for her own good. Her blue eyes were the sort a man could drown in-were it not for her impudence. She questioned his every move, breached his secrets, touched his soul. When he offered to set her up in his London town house, love was the last thing on his mind....
Jane tried to pretend it was strictly business, an arrangement she was forced to accept in order to conceal a dangerous secret. Surely there was nothing more perilous than being the lover of such a man. Yet as she got past his devilish facade and saw the noble heart within, she knew the greatest jeopardy of all, a passion that drove her to risk everything on one perfect month with the improper gentleman who thought love was for fools.
Lihat Juga
Buku Unggulan
Labels: Bantam Dell, Buku Berbahasa Inggris, Buku Import, Mary Balogh, Novel, Roman Klasik