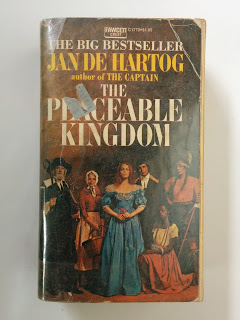 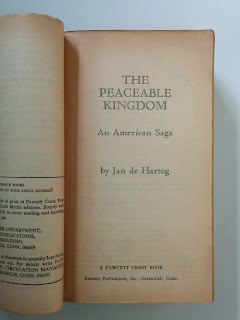 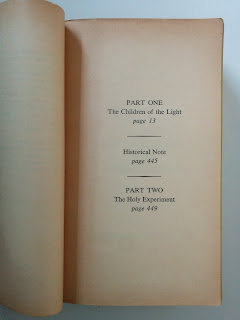 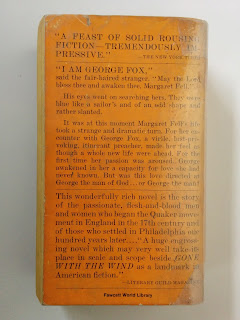 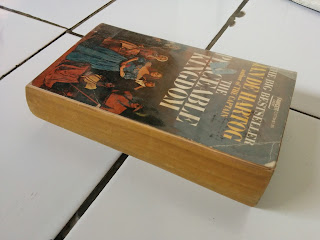 "I am George Fox," said the fair-haired stranger. "May the Lord bless thee and awaken thee, Margaret Fell."
His eyes went on searching hers. They were blue like a sailor's and of an odd shape and rather slanted.

It was at this moment Margaret Fell's life took a strange and dramatic turn. For her encounter with George Fox, a virile, lust-provoking, itinerant preacher, made her feel as though a whole new life were ahead. For the first time her passion was aroused. George awakened in her a capacity for love she had never known. But was this love directed at George the man of God...or George the man?