The Enemy of God (Robert Daley) 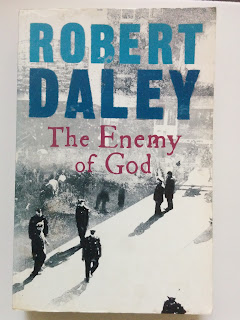 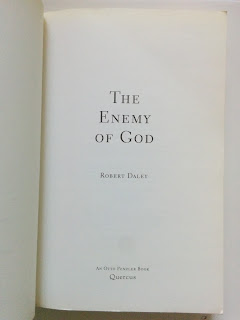 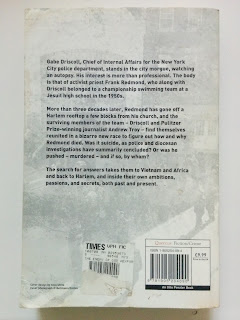 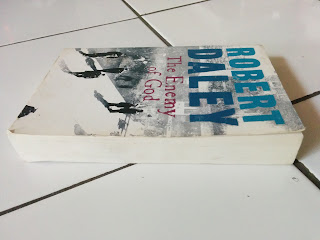 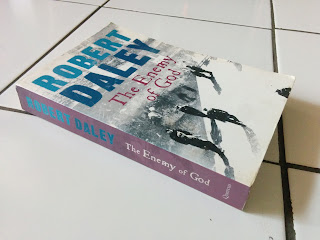 Gabe Driscoll, chief of Internal Affairs for the New York City police department, stands in the city morgue, watching an autopsy. His interest is more than professional. The body is that of activist priest Frank Redmond, who with Driscoll belonged to a championship swim relay team at a Jesuit high school in the 1950s.

More than three decades later, Redmond has gone off a Harlem rooftop a few blocks from his church, and the surviving members of the team-Driscoll and Pulitzer Prize-winning journalist Andrew Troy-find themselves reunited in a race to figure out how and why Redmond died. Was it suicide, as police and diocesan investigations have summarily concluded? Or was he pushed-murdered-and if so, by whom? The search for answers takes Driscoll and Troy to Vietnam and Africa and back to Harlem, and inside their own ambitions, passions, and secrets, both past and present.
Lihat Juga
Buku Unggulan
Labels: Buku Berbahasa Inggris, Buku Import, Misteri-Thriller-Suspense, Novel, Quercus, Robert Daley