The Living Buddha: An Interpretive Biography 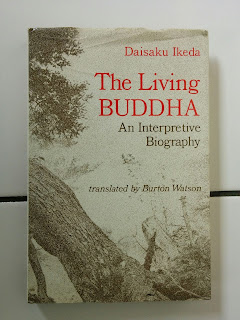 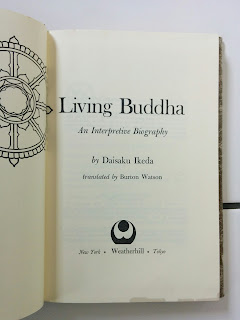 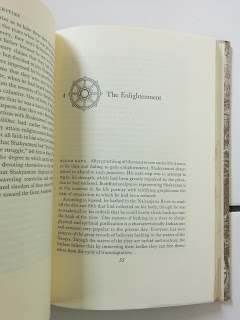 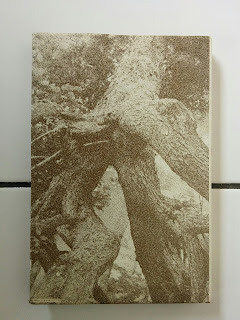 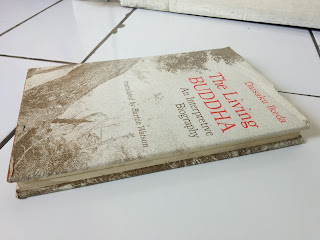 An intimate portrayal of one of history's most important and obscure figures, the Buddha, this chronicle reveals him not as a mystic, but a warm and engaged human being that was very much the product of his turbulent times. This biographical account traces the path of Siddhartha Gautama as he walked away from the pleasure palace that had been his home and joined a growing force of wandering monks, ultimately making his way towards enlightenment beneath the bodhi tree, and spending the next 45 years sharing his insights along the banks of the Ganges. The Buddhist canon is expertly harvested to provide insight into the Buddha's inner life and to grant a better understanding of how he came to play his pivotal role as founder of one of the world's largest religions.
Lihat Juga
Buku Unggulan
Labels: 60.000, Biografi dan Memoar, Buku Bekas, Buku Berbahasa Inggris, Buku Buddha, Buku Import, BUKU TERJUAL, Daisaku Ikeda, Weatherhill Inc