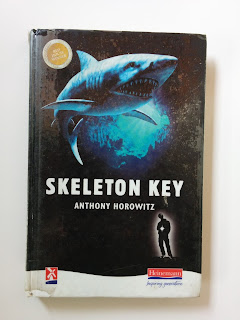 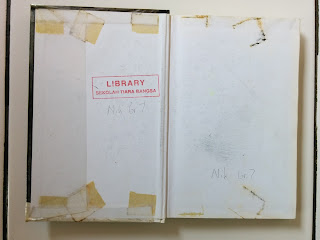 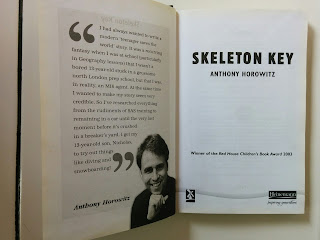 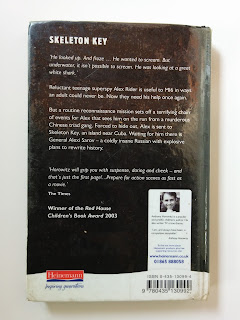 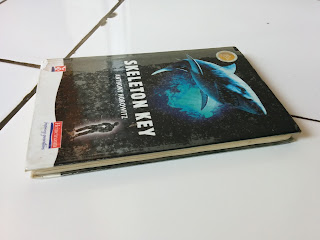 Reluctant teenage superspy Alex Rider is useful to the national security services in ways an adult could never be. Now they require his help once again: for a routine reconnaissance mission at the Wimbledon Tennis Championships. But before long, Alex finds himself caught up in a terrifying chain of events that leads from the Chinese Triad gangs in London to an undercover assignment on Cayo Esqueleto - Skeleton Key - Cuba. There, Alex begins to make chilling links between several suspicious deaths, an illegal nuclear weapons deal and the plans of his host, Russian General Sarov, for the future of the world. Alex faces his most dangerous challenge yet. Alone, equipped only with a handful of cleverly concealed devices, he must outwit the coldly insane Sarov...or die.
Labels: 25.000, Anthony Horowitz, Buku Bekas, Buku Berbahasa Inggris, Buku Import, BUKU TERSEDIA, Fiksi, Heinemann, Novel, Petualangan