Clem's Chances (The Journey of a lifetime) 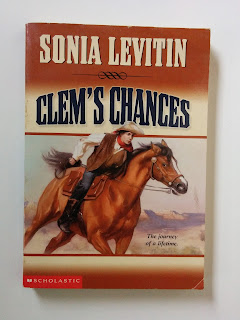 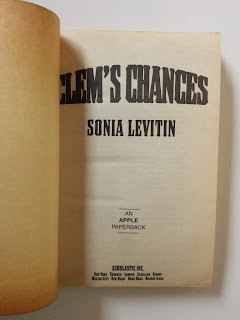 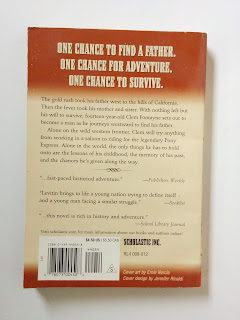 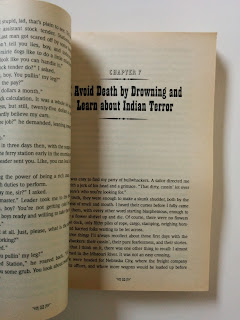 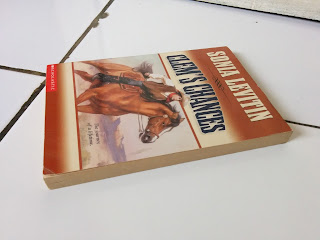 The gold rush took his father west to the hills of California. The the fever took his mother and sister. With nothing left but his will to survive, fourteen-year-old Clem Fontayne sets out to become a man as he journey westward to find his father.

Alone on the wild western frontier, Clem will try anything from working in a sloon to riding for the legendary Pony Express. alone in the world, the only things he has to hold onto are the lessons of his childhood, the memory of his past, and the chances he's given along the way.