Jual Novel: The Alchemyst (The Secrets of The Immortal Nicholas Flamel) 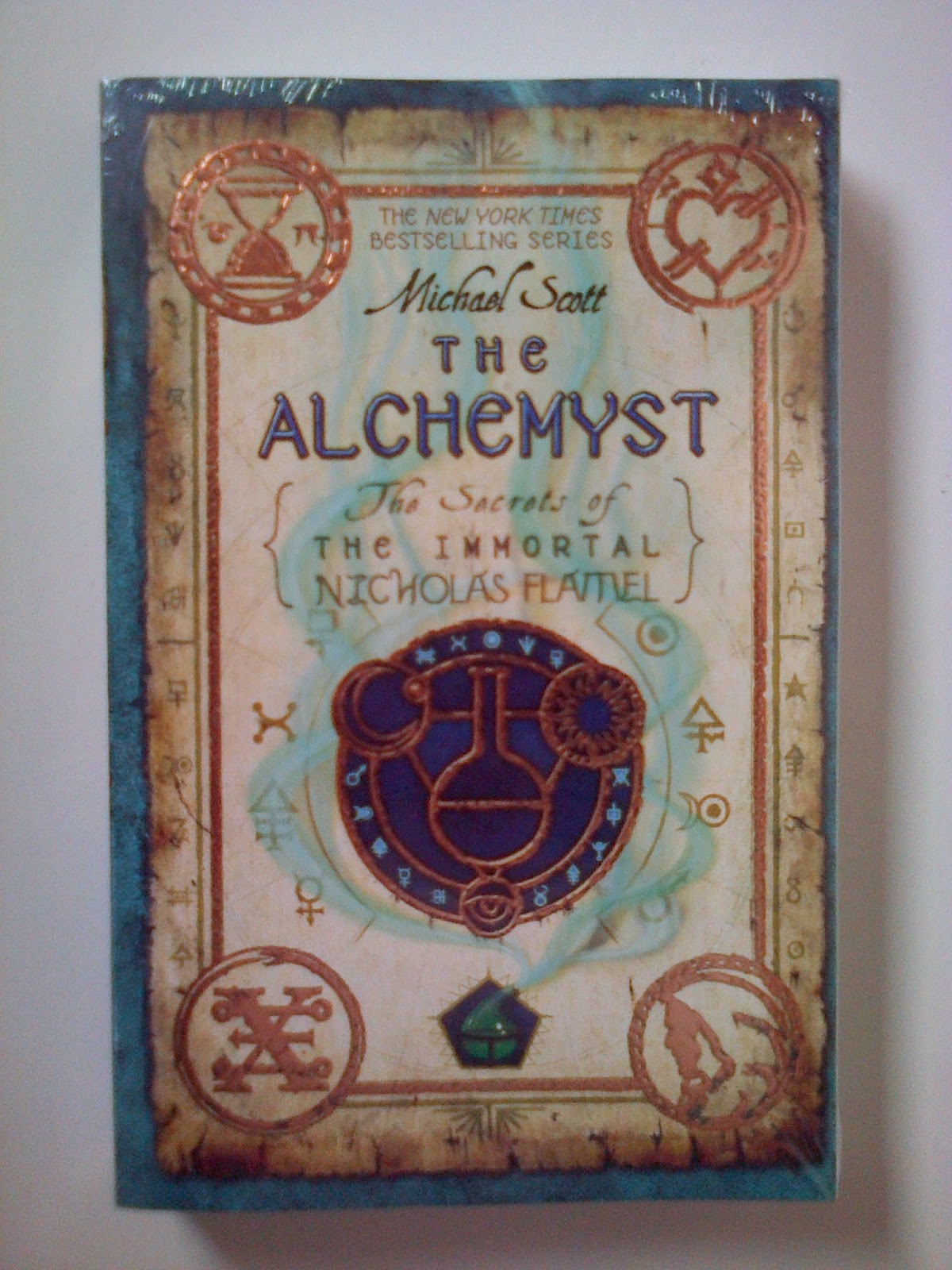 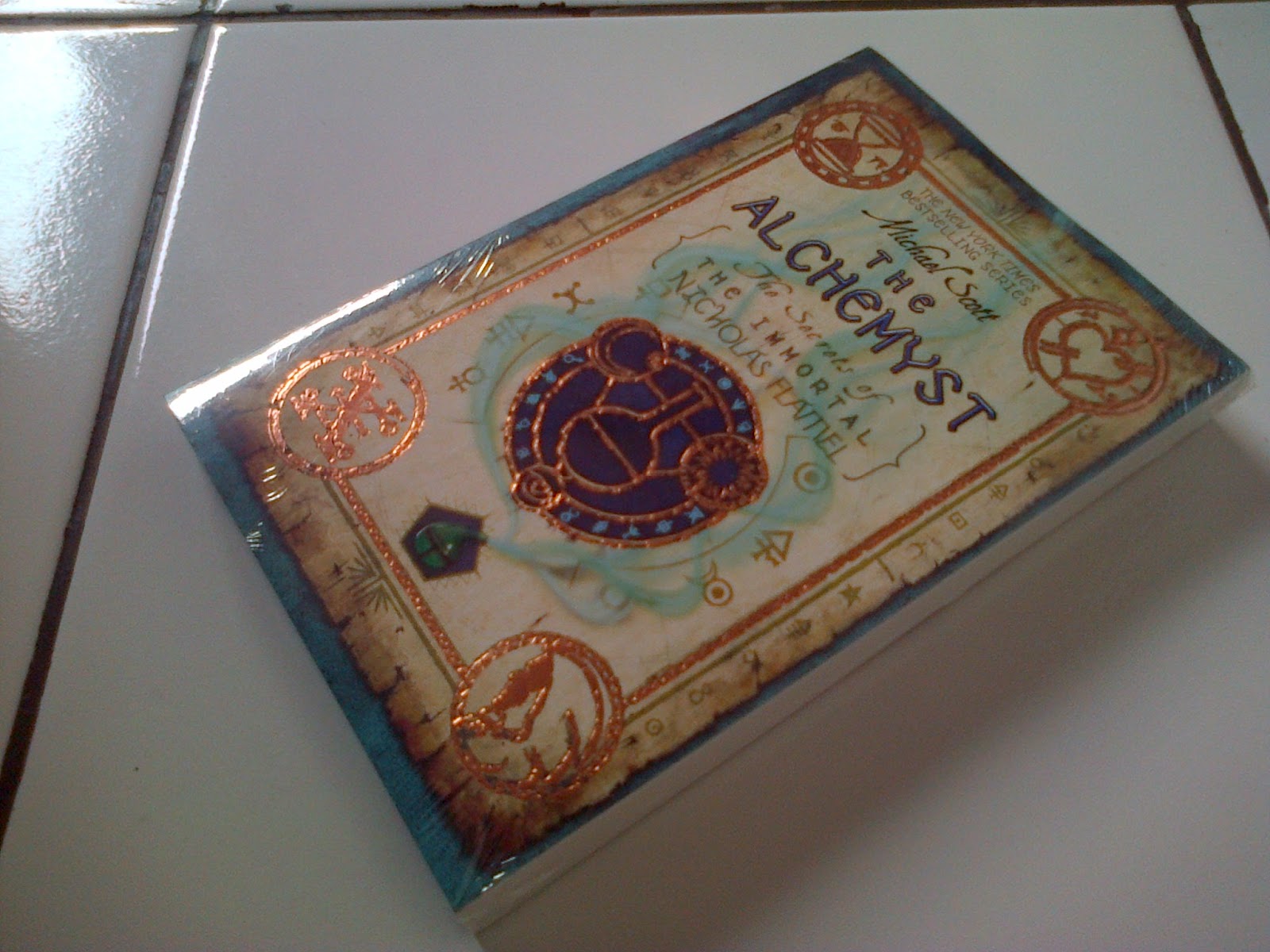 Read the first book in the New York Times bestselling The Secrets of the Immortal Nicholas Flamel series, perfect for fans of The Maze Runner and Percy Jackson and the Olympians.

He holds the secret that can end the world.

The truth: Nicholas Flamel was born in Paris on September 28, 1330. Nearly 700 years later, he is acknowledged as the greatest Alchemyst of his day. It is said that he discovered the secret of eternal life.

But his tomb is empty.

The legend: Nicholas Flamel lives. But only because he has been making the elixir of life for centuries. The secret of eternal life is hidden within the book he protects—the Book of Abraham the Mage. It's the most powerful book that has ever existed. In the wrong hands, it will destroy the world. That's exactly what Dr. John Dee plans to do when he steals it. Humankind won't know what's happening until it's too late. And if the prophecy is right, Sophie and Josh Newman are the only ones with the power to save the world as we know it.

And Sophie and Josh Newman are about to find themselves in the middle of the greatest legend of all time.


Praise for The Secrets of the Immortal Nicholas Flamel series:

[STAR] “[A] A riveting fantasy…While there is plenty here to send readers rushing to their encyclopedias…those who read the book at face value will simply be caught up in the enthralling story. A fabulous read.”—School Library Journal, Starred

[STAR] “Readers will be swept up by a plot that moves smartly along, leaving a wide trailer of destruction and well-timed revelations.”—Kirkus Reveiws, Starred

The Sorceress
“Master yarnspinner that he is, Scott expertly cranks up the suspense while keeping his now-large cast in quick motion….This page –turner promises plenty of action to come.”—Kirkus Reviews