I Was A Really Good Mom before I Had Kids

"I don't know how she does it!" is an oft-heard refrain about mothers today. Funnily enough, most moms agree they have no idea how they get it done, or whether they even want the job. Trisha Ashworth and Amy Nobile spoke to mothers of every stripe - working, stay-at-home, part-time - and found a surprisingly similar trend in their interviews. After enthusing about her lucky life for twenty minutes, a mother would then break down and admit that her child's first word was "Shrek." As one mom put it, "Am I happy? The word that describes me best is challenged." Fresh from the front lines of modern motherhood comes a book that uncovers the guilty secrets of moms today . . . in their own words. I Was a Really Good Mom Before I Had Kids diagnoses the craziness and offers real solutions, so that mothers can step out of the madness and learn to love motherhood as much as they love their kids. 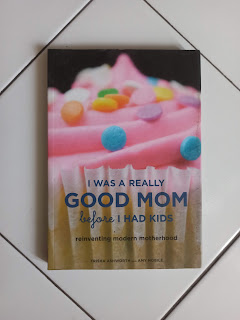 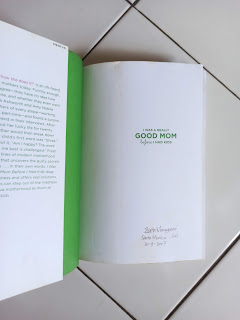 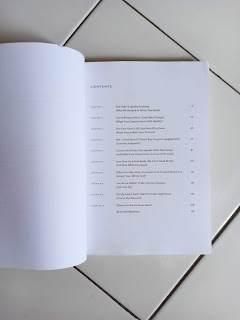 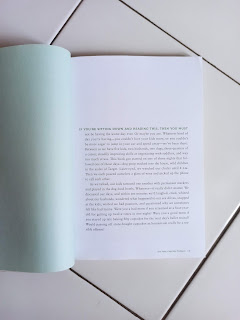 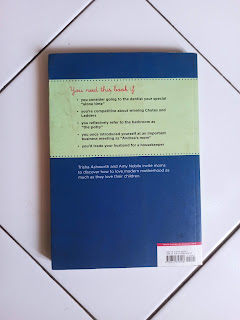 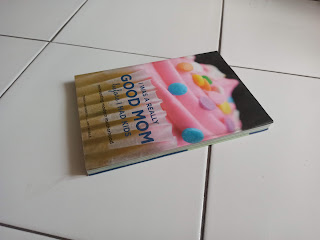 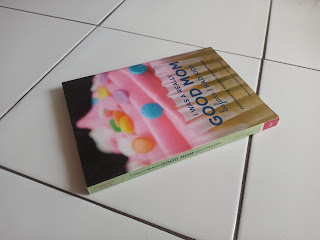