Witches are real—and each of us may be one—in this all-new paranormal suspense novel from #1 New York Times bestselling author Christopher Pike.

Heading off for a weekend in Las Vegas with her friends, Jessie Ralle has only one worry—how to make it through the road trip in the same car with her Ex, Jimmy Kelter. The guy who broke her heart five months ago when he dumped her for no reason. The guy who’s finally ready to tell her why he did it, because he wants her back.

But what Jessie doesn’t realize is that Jimmy is the least of her problems.

In Las Vegas she meets Russ, a mesmerizing stranger who shows her how to gamble, and who never seems to lose. Curious, Jessie wants to know his secret, and in response, alone in his hotel room, he teaches her a game that opens a door to another reality.

Suddenly Jessie discovers that she’s stumbled into a world where some people can do the impossible, and others may not even be human. For a time she fears she’s lost her mind. Are there really witches? Is she one of them?

#1 Bestselling author Christopher Pike offers up another classic edge-of-your-seat thrill ride that keeps you guessing right until the last page. 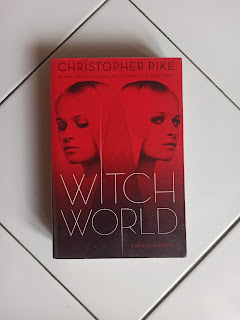 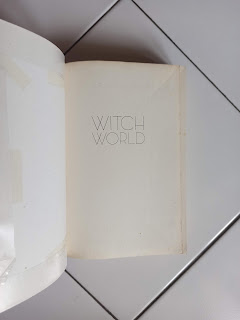 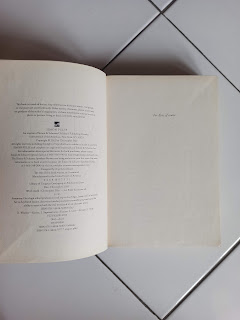 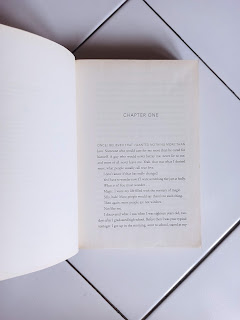 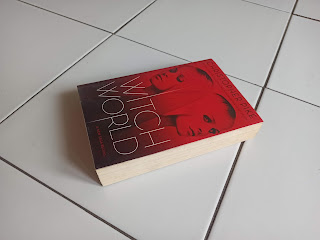 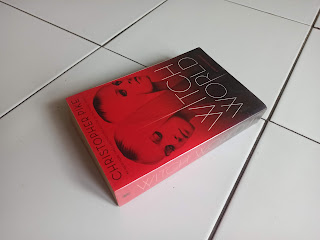