Treasures of China by Du Feibao and Du Minglun

According to statistics, China has a collection of more than 100,000 class A cultural realics. This book contains some 160 short articles with color illustations about Chinese cultural relics in the followng 11 groups: stone carvings, jades, pottery ware, prcelain ware, bronzes, silver and gold articles, wooden and lacquer articles, paintings, calligraphic works, seals and ancient China's science and technology. As the Chinese saying goes,"A drop of water can reflect the sun." I sincerely hope the book can help the reader gain an insight into the rich Chinese culutre although it deals with only a small part of Chinese cultural relics.

The articles in this book are independent of each other. However, in order to enable the reader to appreciate Chines culture in a systematic way, the cultural relics described in this book are arranged in chronological order.

We are neither historians nor archeologists. We are but general scholars. We like to visit museums and have taken lots of photographs of rare cultural relics in their collections. We regard it a great honor to have been able to see with our own eyes many national treasures of China and also regard it a great honor to be able to present the to the reader through this book. 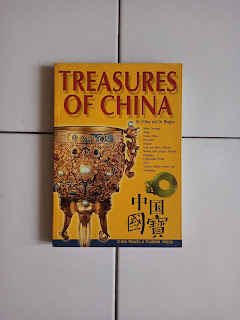 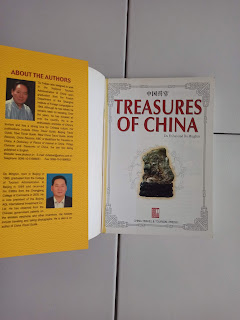 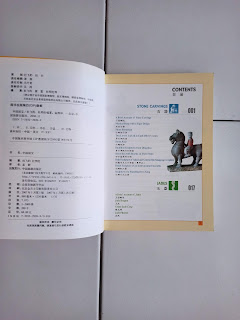 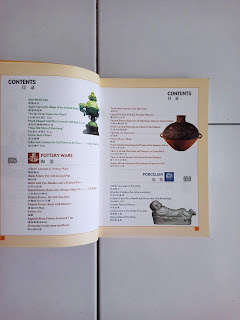 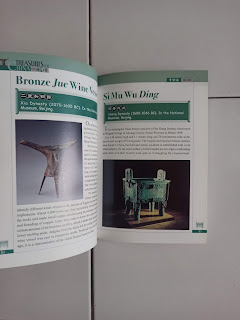 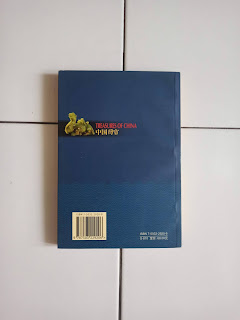 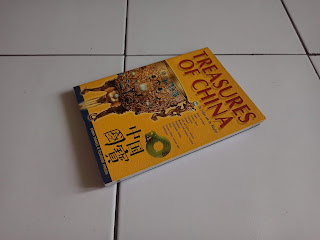 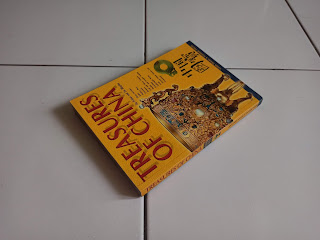