Love To Love You Baby by Kasey Michaels

Simply adorable doesn't begin to describe this charming contemporary romance, the first of two books by Michaels (Someone to Love; etc.) about twin brothers Jack and Tim Trehan.

Injured and retired from his baseball career at the age of 28, Jack spends his time these days endorsing products and drifting around the mansion he's never gotten around to furnishing. When his Aunt Sadie hires a decorator, Jack is all for it, especially when the pretty decorator shows up shortly after his hippie cousin leaves her infant daughter, Magenta Moon, on his doorstep and departs for Katmandu.

Interior designer Keely McBride is desperate for a job and figures the commission from decorating Jack's swank suburban digs will provide the funds she needs to open her own business back in Manhattan. She'll do anything to remain employed, including caring for Jack's niece.

Complications set in when Magenta Moon's mobster wannabe uncle decides he wants custody and Keely and Jack pretend to be engaged to throw off a social worker.

Lively banter and imaginative characters -- such as Petra, the precocious baby sitter; Sweetness, the boxer paid to throw fights; and wacky Aunt Sadie, who decorates her home with plastic oddities -- come together to make this witty, whirlwind narrative a delight. 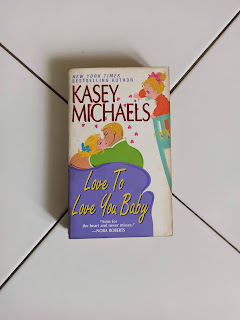 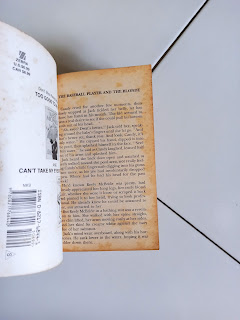 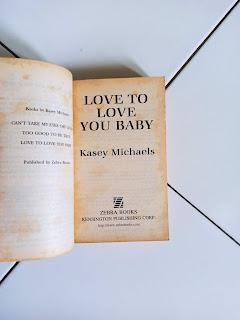 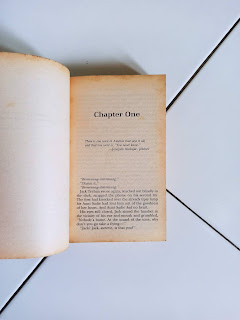 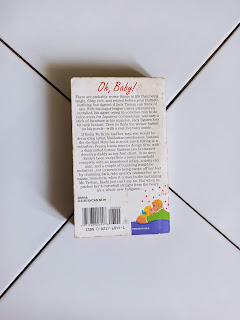 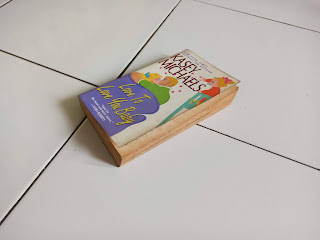 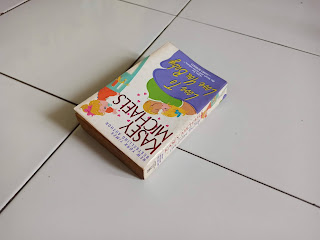