To All The Boys I've Loved Before By Jenny Han 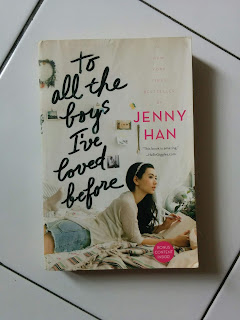 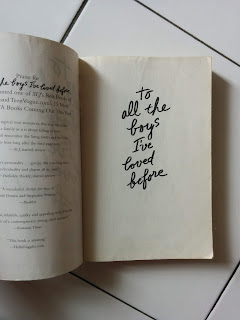 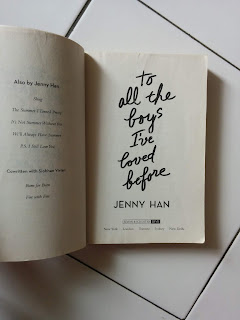 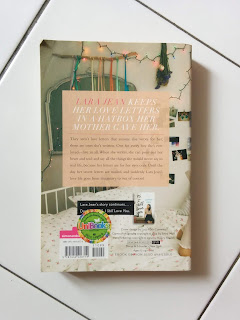 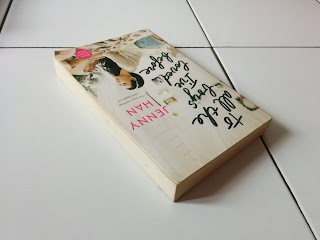 To All the Boys I’ve Loved Before is the story of Lara Jean, who has never openly admitted her crushes, but instead wrote each boy a letter about how she felt, sealed it, and hid it in a box under her bed. But one day Lara Jean discovers that somehow her secret box of letters has been mailed, causing all her crushes from her past to confront her about the letters: her first kiss, the boy from summer camp, even her sister's ex-boyfriend, Josh. As she learns to deal with her past loves face to face, Lara Jean discovers that something good may come out of these letters after all.
Lihat Juga
Buku Unggulan
Labels: Buku Berbahasa Inggris, Buku Import, BUKU TERJUAL, Fiksi, Jenny Han, Novel, Simon & Schuster New York