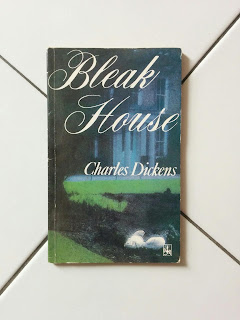 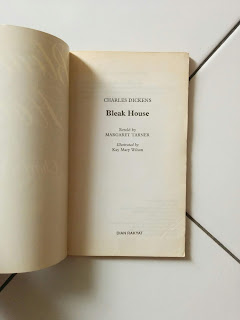 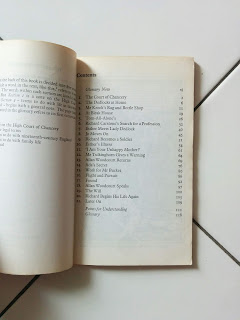 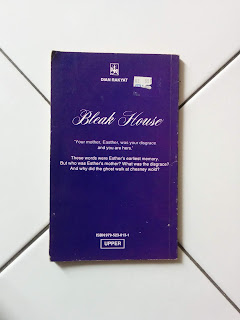 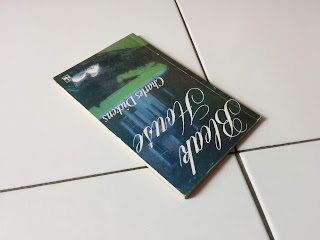 A great British Classic set in 1852. There young people meet for the first time in High Court of Chancery. They are the latest victims to be caught up in the monolithic court case of jarndyce, breaking its claimant financially, morally, physically and mentally. Your mother, Esther, was your disgrace and you are hers.

These words were Esther’s memory. But who was Easther’s mother? What was the disgrace? And why did the ghost walk at Chesney Wold.
Labels: Buku Bekas, Buku Berbahasa Inggris, BUKU TERJUAL, Charles Dickens, Dian Rakyat, Drama, Fiksi, Novel