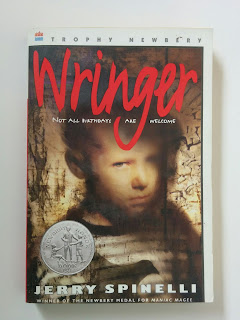 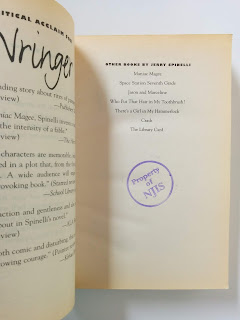 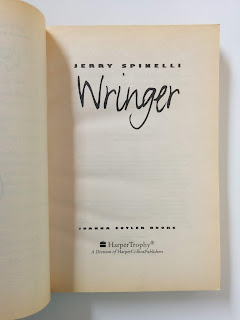 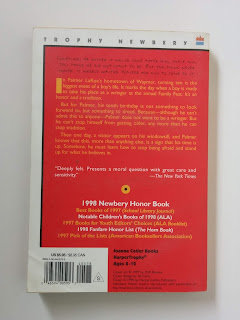 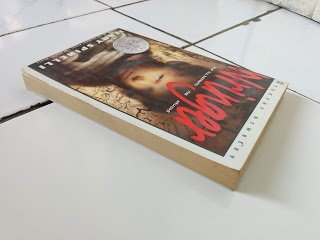 Sometimes he wished it would come after him, chase him, this thing he did not want to be. But the thing never moved. It merely waited. Waited for him to come to it. In Palmer LaRue's hometown of Waymer, turning ten is the biggest event of a boy's life. It marks the day when a boy is ready to take his place as a wringer at the annual Family Fest. It's an honor and a tradition.

But for Palmer, his tenth birthday is not something to look forward to, but something to dread. Because -- although he can't admit this to anyone -- Palmer does not want to be a wringer. But he can't stop himself from getting older, any more than he can stop tradition.

Then one day, a visitor appears on his windowsill, and Palmer knows that this, more than anything else, is a sign that his time is up. Somehow, he must learn how to stop being afraid and stand up for what he believes in.