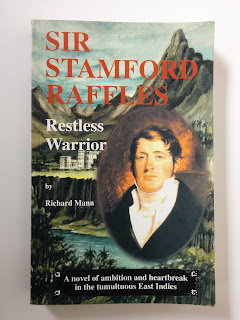 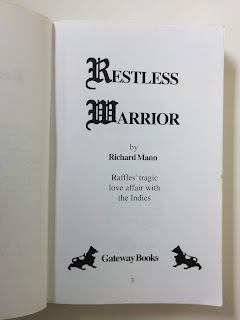 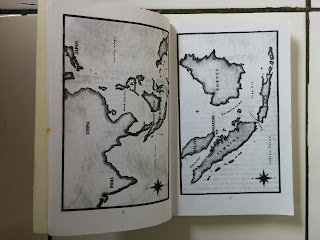 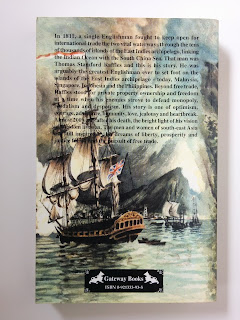 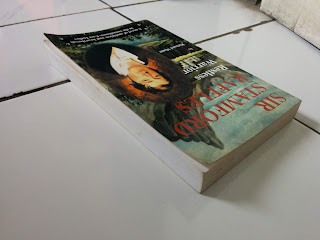 A novel of ambition and heartbreak in the tumultuous East Indies.

In 1811, a single Englishman fought to keep open for international trade the two vital waterways through the tens of thousands of islands of the East Indies archipelago, linking the Indian Stamford Raffles and this is his story.

He was arguably the greatest Englishman ever to set foot on the islands of the Eas Indies archipelago - today, Malaysia, Singapore, Indonesia and the Philippines. Beyond free trade. Raffles stood for private property ownership and freedom at a time when his enemies strove to defend monopoly.Feudalism and despotism.

His story is one of optimism, courage, adventure, humanity, love, jealousy and heartbreak. Almost 200 years after his death, the bright light of his vision of freedom lives on. The men and women of south-east Asia are still inspired by his dreams of liberty, prosperity and justice for all and the pursuit of free trade.
Lihat Juga
Buku Unggulan
Labels: Buku Bekas, BUKU TERSEDIA, Gateway Books, Non Fiksi, Novel, Richard Mann, Sejarah & Politik