Ideals And Realities of Islam 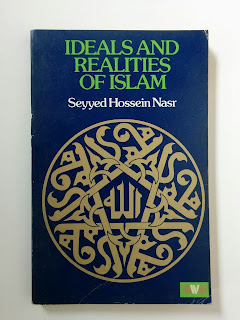 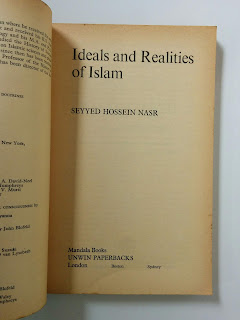 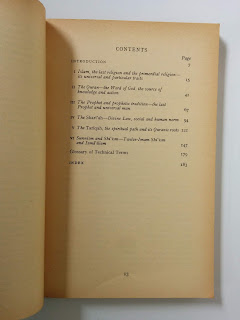 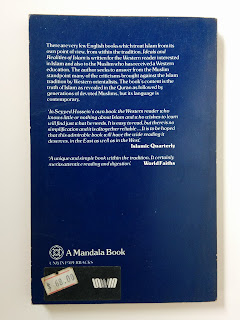 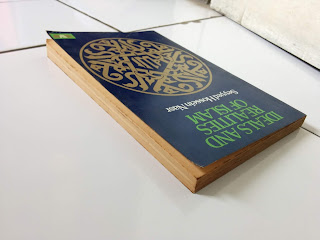 There are very few English books which treat Islam from its own point of view. from within the tradition. Ideals and Realities of Islam is written for the Western reader interested in Islam and also to the Muslim who has received a Western education. The Author seeks to answer from the Muslim standpoint many of the criticisms brought against the Islam tradition by Western orientalists. The book's content is the truth of Islam as revealed in the Quran as followed by generations of devoted Muslims, but its language is contemporary.
Lihat Juga
Buku Unggulan
Labels: Buku Bekas, Buku Berbahasa Inggris, Buku Import, Buku Islam, BUKU TERJUAL, Non Fiksi, Seyyed Hossein Nasr, Unwin Paperbacks