The Lady In The Van And Other Stories 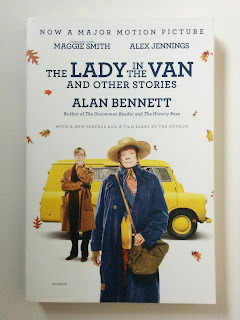 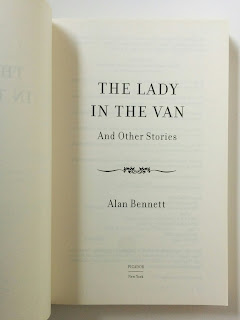 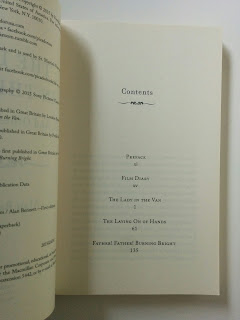 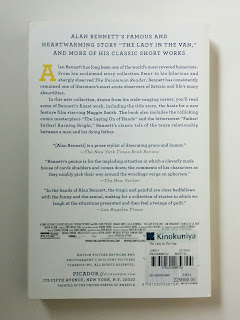 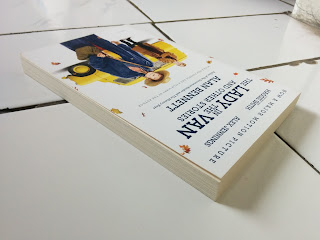 Alan Bennett has long been one of the world's most revered humorists. From his acclaimed story collection Smut to his hilarious and sharply observed The Uncommon Reader, Bennett has consistently remained one of literature's most acute observers of Britain and life's many absurdities.