Can You Keep a Secret? (Bahasa Inggris) 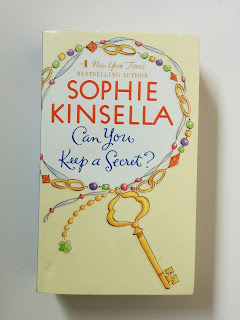 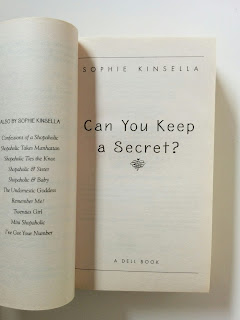 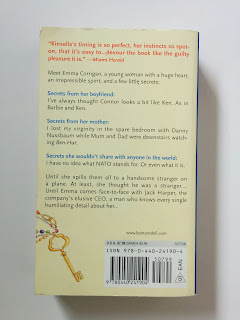 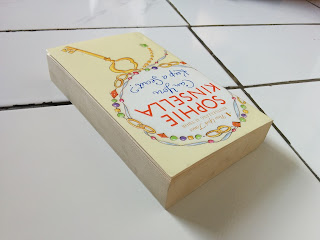 Meet Emma Corrigan, a young woman with a huge heart, an irrepressible spirit, and a few little secrets: Secrets from her boyfriend: I've always thought Connor looks a bit like Ken. As in Barbie and Ken. Secrets from her mother: I lost my virginity in the spare bedroom with Danny Nussbaum while Mum and Dad were downstairs watching Ben-Hur. Secrets she wouldn't share with anyone in the world: I have no idea what NATO stands for. Or even what it is. Until she spills them all to a handsome stranger on a plane. At least, she thought he was a stranger.…Until Emma comes face-to-face with Jack Harper, the company's elusive CEO, a man who knows every single humiliating detail about her...
Lihat Juga
Buku Unggulan
Labels: 35.000, Buku Bekas, Buku Berbahasa Inggris, Buku Import, BUKU TERJUAL, Chicklit, Dell Publishing, Fiksi, Novel, Romance, Sophie Kinsella