Muhammad: A Biography Of The Prophet 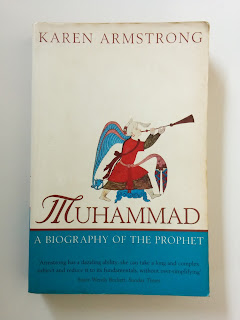 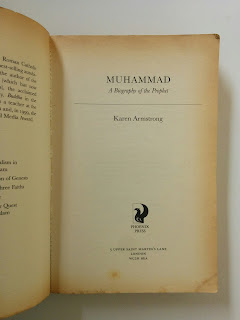 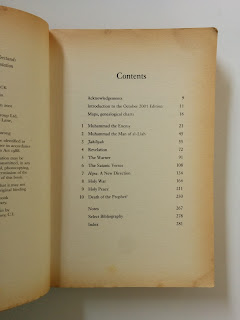 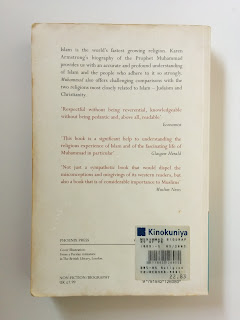 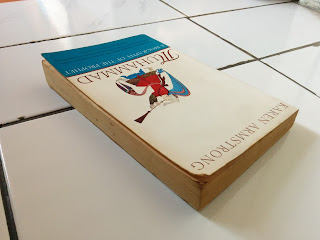 In a meticulous quest for the historical Muhammad, Armstrong first traces the West's long history of hostility toward Islam, which it has stigmatized as a "religion of the sword." This sympathetic, engrossing biography portrays Muhammad (ca. 570-632) as a passionate, complex, fallible human being--a charismatic leader possessed of political as well as spiritual gifts, and a prophet whose monotheistic vision intuitively answered the deepest longings of his people. Armstrong ( The Gospel According to Woman ) refutes the Western image of Muhammad as an impostor who used religion as a means to power, an attitude encapsulated in a psychotic dream episode in Salman Rushdie's The Satanic Verses. Denying that Islam preaches total intransigence, she finds in the Prophet's teachings a theology of peace and tolerance. The "holy war" urged by the Koran, in Armstrong's reading, alludes to each Muslim's duty to fight for a just, decent society. She draws significant parallels between the spiritual aspirations of Judaism, Christianity and Islam.
Lihat Juga
Buku Unggulan
Labels: 40.000, Buku Bekas, Buku Berbahasa Inggris, Buku Import, BUKU TERJUAL, Karen Armstrong, Non Fiksi, Phoenix Press