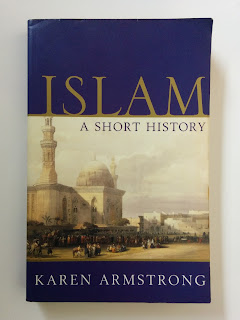 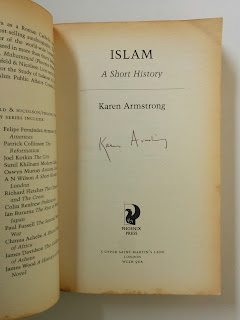 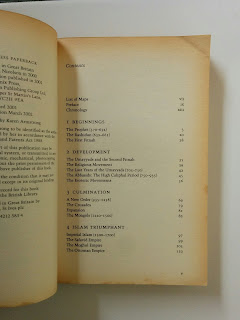 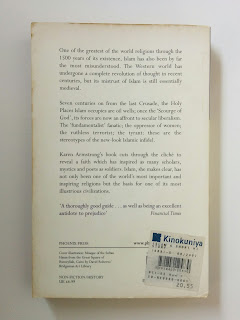 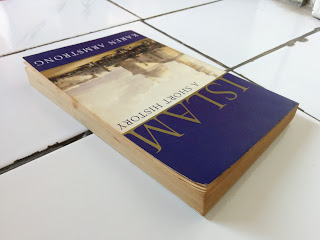 One of the greatest of the world religions through the 1500 years of its existence, Islam has also been by far the most misunderstood. The Western world has undergone a complete revolution of thought in recent centuries, but its mistrust of Islam is still essentially medieval. Seven centuries from the last Crusade, the Holy Places Islam occupies are oil wells; once the 'Scourge of God', its forces are now an affront to secular liberalism. The 'fundamentalist' fanatic; the oppressor of women; the ruthless terrorist; the tyrant: these are the stereotypes of the new-look Islamic infidel. In the public mind, Islam is a religion of extremes: it is the world's fastest growing faith and more than of the world's refugees are Islamic. Whether we are reading about civil war in Algeria or Afghanistan, or political turmoil in Pakistan or Malaysia, the Islamic context permeates all these situations.

This book traces how Islam grew from the other religions of the book, Judaism and Christianity; introduces the character of Muhammad; and demonstrates that for much of its history, the religion has been a force for enlightenment that promoted liberties for women and allowed the arts and sciences to flourish. It also shows how this progressive legacy is today often set aside as the faith struggles to come to terms with the economic and political weakness of most of its believers and with the forces of modernity itself.
Lihat Juga
Buku Unggulan
Labels: 40.000, Buku Bekas, Buku Berbahasa Inggris, Buku Import, Buku Islam, BUKU TERJUAL, Karen Armstrong, Non Fiksi, Phoenix Press