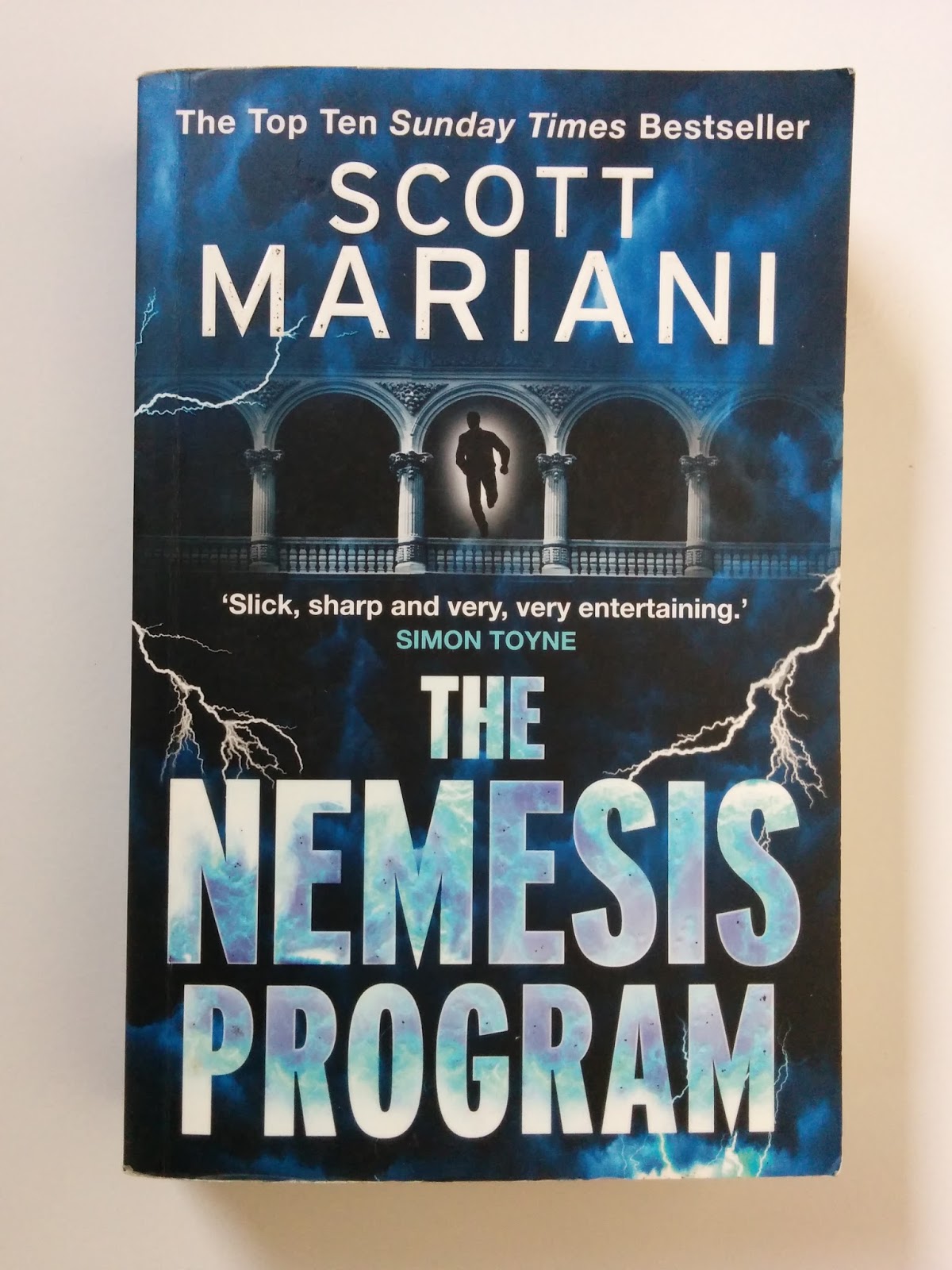 A BRUTAL MURDER.
A SCIENTIST ON THE RUN.
A PLOT TO KILL MILLIONS.

While secretly researching the bizarre discoveries of Serbian scientist Nikola Tesla many years earlier, physicist Claudine Pommier becomes the victim of a remorseless and cruel murderer who breaks into her Parisian apartment. Is he just a serial killer, or is there more to her death than the Paris cops believe?

Maverick American biologist Dr Roberta Ryder receives a mysterious letter from her friend Claudine and travels to Paris to see her, only to learn of her shocking death. Before she knows it, Roberta becomes the target of ruthless men with a deadly agenda that only the letter can unmask. She’s alone and vulnerable. But she knows someone – the only someone – who can help her.

Ben Hope, ex-SAS soldier and Roberta’s old flame, now trying to retire to a life of peace with his fiancée Brooke, suddenly finds his life turned upside down by Roberta’s sudden arrival in England. She needs his help; he can’t turn her down. In a frantic race to Paris and halfway around the world, Ben and Roberta battle to uncover the mystery of Claudine’s research, with the killers just half a step behind. In the process they uncover a global conspiracy that will claim the lives of millions of people . . . unless Ben can stop it.

BEN HOPE is one of the most celebrated action adventure heroes in British fiction and Scott Mariani is the author of numerous bestsellers. Join the ever-growing legion of readers who get breathless with anticipation when the countdown to the new Ben Hope thriller begins…
Lihat Juga
Buku Unggulan
Labels: Buku Bekas, Buku Berbahasa Inggris, Buku Import, BUKU TERJUAL, Fantasi, Novel, Scott Mariani