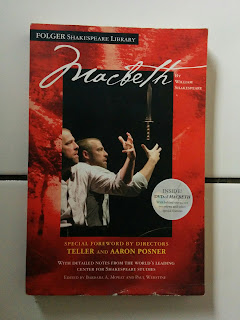 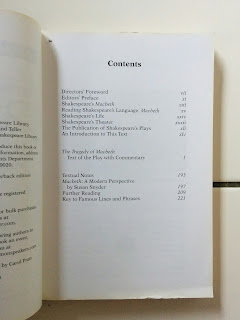 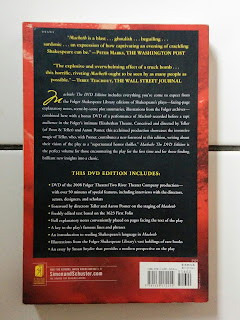 "Macbeth is a blast...ghoulish...beguiling...sardonic...an expression of how captivating an evening of crackling Shakespeare can be." -- Peter Marks, The Washington Post

"The explosive and overwhelming effect of a truck bomb...this horrific, riveting Macbeth ought to be seen by as many people as possible." -- Terry Teachout, The Wall Street Journal

About the Author
The Folger Shakespeare Library in Washington, D.C., is home to the world's largest collection of Shakespeare's printed works, and a magnet for Shakespeare scholars from around the globe. In addition to exhibitions open to the public throughout the year, the Folger offers a full calendar of performances and programs.

Paul Werstine is Professor of English at King's College and the Graduate School of the University of Western Ontario, Canada. He is the author of many papers and articles on the printing and editing of Shakespeare's plays and was Associate Editor of the annual Medieval and Renaissance Drama in England from 1980 to 1989.
Lihat Juga
Buku Unggulan
Labels: 30.000, Buku Bekas, Buku Berbahasa Inggris, Buku Import, BUKU TERJUAL, Fiksi, Novel, Sastra, Sejarah & Politik, Simon & Schuster New York, William Shakespeare