The Story Of Sacajawea, Guide to Lewis and Clark 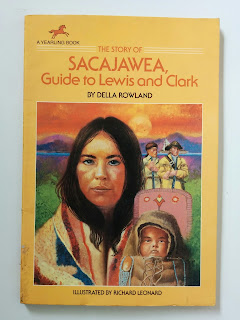 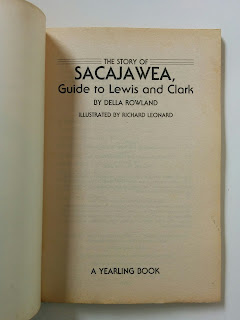 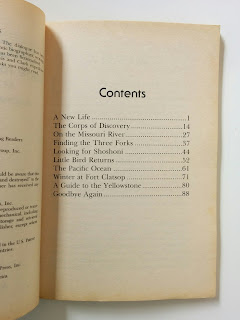 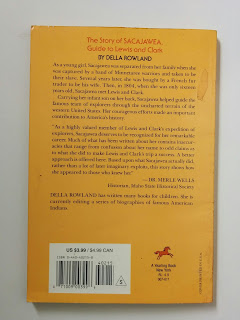 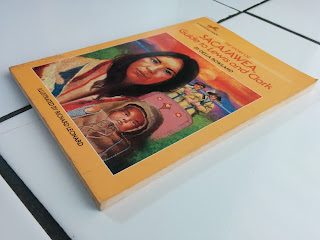 As a young girl, Sacajawea was separated from her family when she was captured by a band of Minnetaree warriors and taken to be their slave. Several years later, she was bought by a French fur trader to be his wife. Then, in 1804, when she was only sixteen years old, Sacajawea met Lewis and Clark.